Serbia belongs to Europe in every way

Prime Minister Ana Brnabic stated that Serbia belongs to Europe in every way and that the European Union (EU) for Serbia means the biggest peace project, and that we are not linked to Europe and the EU only by negotiation chapters and administration, but by history, culture and tradition, geography, the economy and people.

Speaking at the event in Novi Sad celebrating the 15th anniversary of the European Movement branch in Serbia in this city, Brnabic reiterated that the EU is the biggest and most successful peace project in human history.

Owing to the united Europe, in the old continent there has been the longest lasting peace ever. That is a project that after two bloody world wars brought together those who had been traditional enemies and turned them into closest friends, partners and allies, the Prime Minister underlined.

That project created a Union that is stronger than any of its individual parts, she pointed out and added that Europe, precisely because it is united, will find a way to tackle the current challenges.

That is a future in which instead of traditional enmities we create alliances and partnership for some greater good and thus we contribute to the stability and the strength of that same EU. That is why Serbia is important and that is why the EU is important for us, but our region is also equally significant to us, the Prime Minister explained.

Serbia’s path to the EU is complex and it requires consensus of the largest part of society.

On behalf of the Serbian government Brnabic congratulated the 15th anniversary to the branch of the European Movement in Novi Sad and expressed gratitude to this movement for everything it does to bring Serbia closer to the EU. 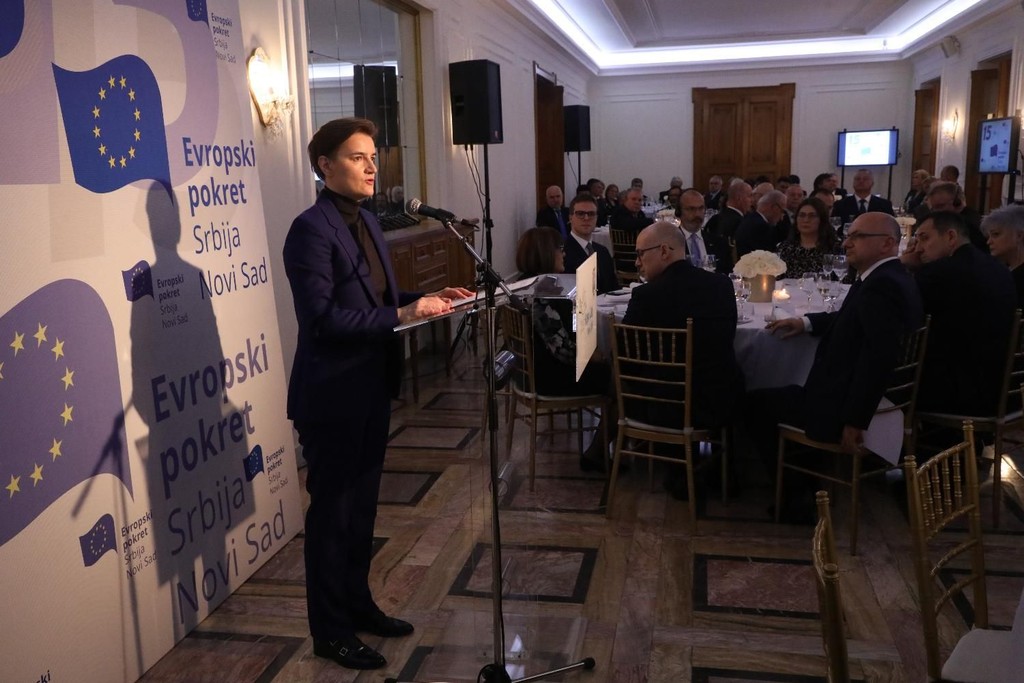