The Bill on confirming the Agreement between the government of the Republic of Serbia and the government of the Republic of Hungary on cooperation in the field of environmental protection was adopted with the aim of creating conditions for bilateral development and the expansion of economic, scientific and technical contacts for the purpose of tackling  regional and global ecological problems.

The Conclusion on the formation of a working group on prevention and suppression of violence in schools was adopted. The Working Group will focus on two separate types of school violence – peer violence and violence against employees, will carry out the necessary analysis of the current situation and propose reforms that would allow the establishment of an effective system for combating violence.

The government today adopted the Consumer Protection Strategy for the period 2019-2024 in order to provide more complete consumer protection in line with European best practice and to improve their protection system in response to the new challenges of the world market.

The government established a Decree on the conditions and manner of allocation and use of funds to encourage the flow of domestic tourists in the territory of the Republic of Serbia.

The opening of the Consulate of Austria in Novi Sad and the appointment of an Honorary Consul will create conditions for expanding bilateral cooperation in the fields of trade, investment, tourism, culture, education, science and technological development. The quality of consular protection will be improved, as will the interstate relations between Serbia and Austria. 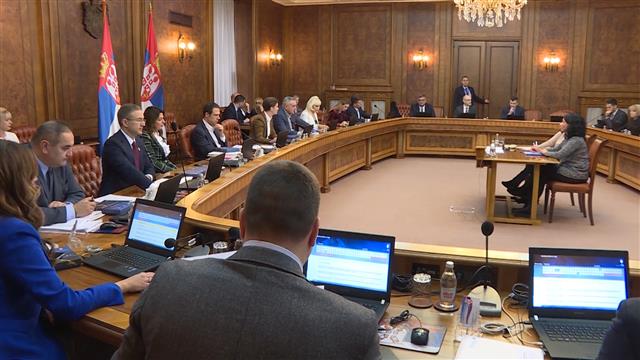