The Serbian government announced today that the Western Balkans Digital Summit, which was held in Belgrade in April this year, won the second place at the Bea World Festival in the category of events whose organisation funds do not exceed €500,000.

This award represents the greatest recognition in history received by an event not only in Serbia but in the region. The Bea World Festival, held yesterday in Milan, is famous worldwide.

The Western Balkans Digital Summit was organised in Belgrade in April. During the two days of the event, the Palace of Serbia in Belgrade was the epicentre of the digital transformation of the region. The summit brought together 4,000 participants from more than 30 economies, with 206 speakers at three parallel conference programmes, more than 80 companies and 50 start-ups, with 73 presentations and panels, and guests were greeted by two robots - Sofia AI and Titan.

One of the most significant events in the country this year is the best example that, despite all the challenges, Serbia continues to successfully work on regional cooperation, and looks at the future in light of the development of science and technology, digital connectivity and a focus on innovation.

This significant acknowledgment comes as another confirmation that the entire work of the Serbian government on the development of digitalisation is not passing unnoticed in the world and that events organised in Serbia can go side by side with major world gatherings. 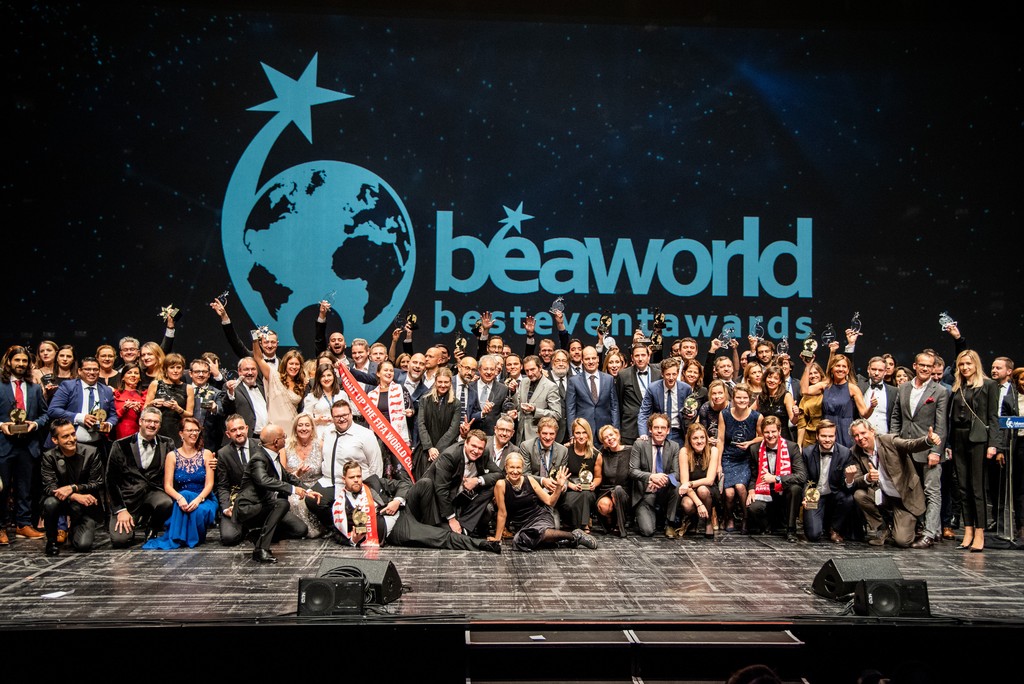