Strengthening accountability of political entities in the electoral process

In addition to strengthening accountability in relation to the use and disposal of public resources, amendments to the law also address the clear separation of official and political functions, as well as prescribing offences for public officials who use public resources in an election campaign contrary to law.

The aforementioned legal proposals envisage the introduction of a new term - “public resource” which means real estate, movable property and any other property that is publicly owned or in another form of property used by the authorities of the Republic of Serbia, autonomous provinces or local self-government units.

At the initiative of the Prime Minister's Cabinet, the Bill on Amendments to the Law on Business Companies was established with the aim of further improving the business environment.

World practice indicates that it is necessary for employees in companies to be stimulated in order to perform their jobs as best they can, by giving them the opportunity to become members of a company.

This method of stimulation has proven to be effective in the information technology industry, which has great potential for rapid growth, as well as in other segments of the economy covered by these legal solutions. 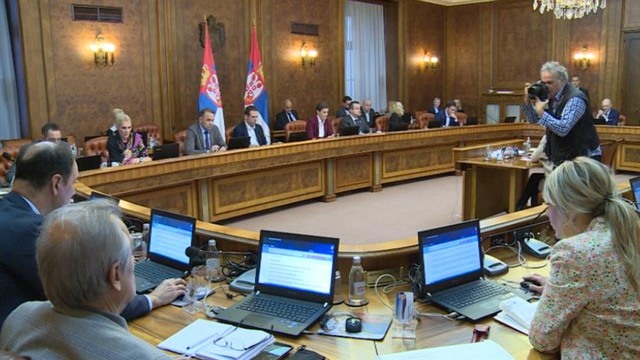