Bill on amendments to Law on pension, disability insurance adopted

The Serbian government adopted today the Bill on Metrology, which harmonises this area with the practice of the European Union, as well as with the Law on Inspection Surveillance.

These legal solutions distinguish affairs in the field of metrology between the competent Ministry of Economy and the Directorate for Measures and Valuable Materials.

Also, the bill prescribes the principle of publicity, according to which the results of measurements made at request or for the needs of state bodies, in the public interest, especially in the field of health and general safety, as well as environmental protection, shall be available to legal and natural persons.

The Bill on Precious Metals Items was adopted, which specifies and delimits the competence in the area of control over production, trade, purchase and record keeping of items made of precious materials.

The government also approved the Bill on amendments to the Law on Pension and Disability Insurance and forwarded it to the National Assembly for adoption.

The pensions will be adjusted on the basis of data from the authority in charge of statistics on trends in average earnings of employees excluding taxes and contributions in the territory of the Republic of Serbia and changes in consumer prices for the previous 12 months, counting backwards, starting in June of the previous calendar year.

Due to the great potential for the development of economic relations and bilateral cooperation, the Serbian government decided to open a Consulate of the Republic of Serbia in Be’er Sheva in the State of Israel and appoint Aleksandar Nikolic as Honorary Consul. 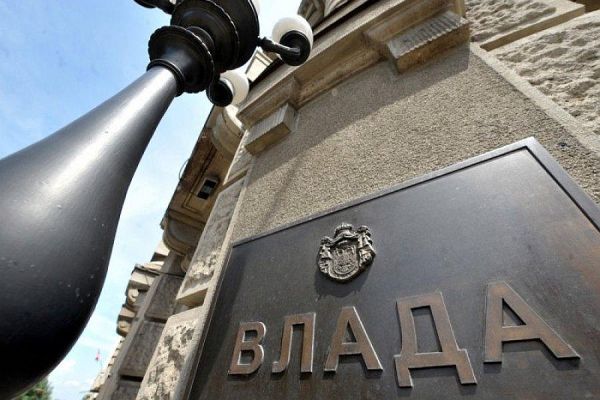