The Serbian government stated today that Google has enabled the use of the trading platform of this company with a Google Merchant Account for the territory of Serbia.

In this way, IT companies from our country will also be able to charge their services and products available on Google Play Store worldwide in the future.

This significant result was achieved thanks to the dedicated work of the Serbian government, the National Bank of Serbia and the Serbian Entrepreneurs organisation from San Francisco.

On this occasion, Prime Minister Ana Brnabic said that it is very important for the domestic IT sector to resolve this issue, as companies from Serbia will now have access to the worldwide market via Google Play Store.

She expressed her belief that this news will particularly delight the mobile app industry as it would allow them to plan the sale of their products to most Smartphone users globally.

The government is committed to creating the best conditions for business development in Serbia, she stressed, adding that we are modernising our legal framework, and the first results of this are already noticeable.

We are especially proud of the fact that the ICT sector has been recording the highest export growth of all sectors of the economy year in year out. We expect ICT products to reach €1.5 billion in 2019, the Prime Minister said.

According to her, since 1 January, special incentives have been introduced for investing in research, development and creation of intellectual property in Serbia, so that the profit from the income from intellectual property is taxed at a tax rate of three percent, instead of the standard 15 percent, which has made Serbia become one of the most competitive countries in this field.

Brnabic thanked the Serbian Entrepreneurs organisation from San Francisco and the National Bank of Serbia and underlined that only with teamwork was it possible to make Google enable the use of Google Merchant account for Serbia.

The Serbian government will continue to cooperate with the Serbian Entrepreneurs organisation on other projects too, it is added in the statement. 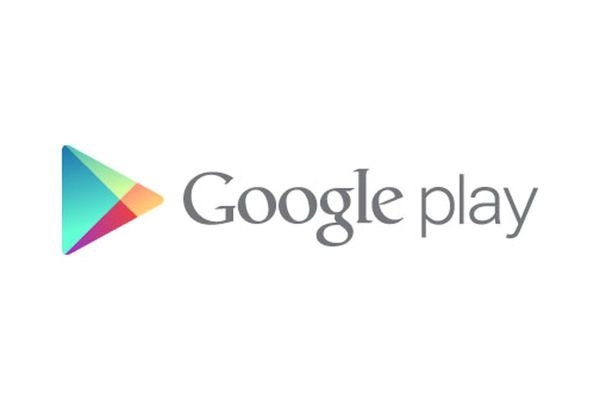