Companies from Saudi Arabia interested in investing in Serbia

Deputy Prime Minister and Minister of Finance Sinisa Mali continued his visit to the Kingdom of Saudi Arabia today with a meeting with Minister of Economy and Planning of that country Faisal F. Alibrahim as well as with representatives of the Chamber of Commerce.

Mali informed the minister about the macroeconomic results we achieved in the previous period, noting that Serbia today attracts a record number of foreign direct investments, more than all the countries of the region combined, and the potential of our country for investment is numerous.

The interlocutors also emphasised the importance of establishing a direct flight between the two countries, which would significantly contribute to the development of tourism, and encourage further business contacts.

He emphasised that it is important for businessmen from Saudi Arabia to come to Belgrade, as well as ministers of economy and planning, tourism, agriculture and representatives of the Chamber of Commerce of the Kingdom of Saudi Arabia, in order to create contacts and look at all the opportunities for cooperation, of which there are indeed many.

The Deputy Prime Minister concluded his two-day visit to Saudi Arabia with these meetings. 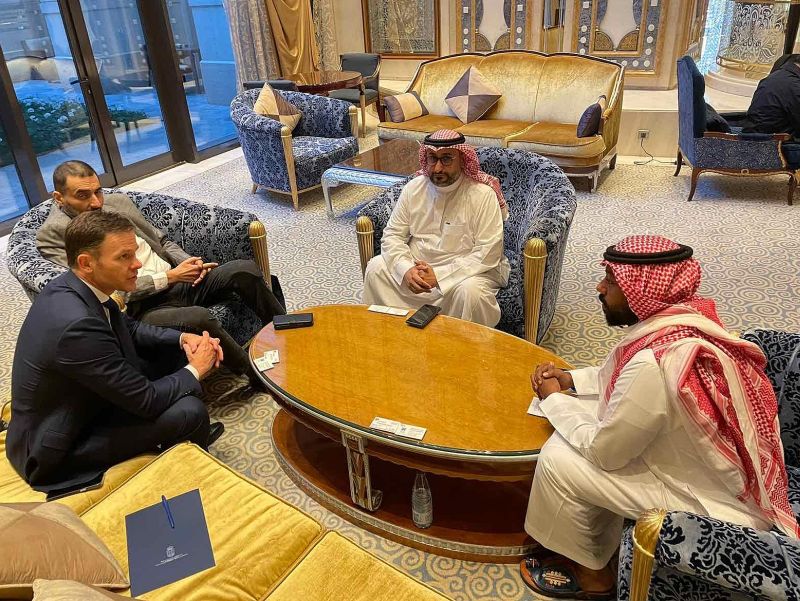 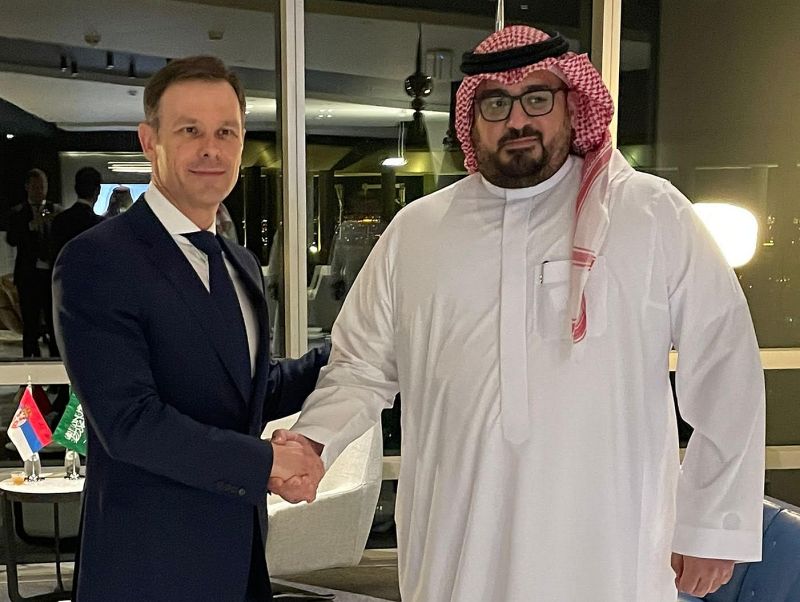