Bilateral meetings of Dacic on sidelines of OSCE Ministerial Meeting

First Deputy Prime Minister and Minister of Foreign Affairs Ivica Dacic pointed out today, in a meeting with High Representative for Foreign Affairs and Security Policy of the EU and Vice-President of the European Commission Josep Borrell that membership in the Union remains our strategic goal, as well as one of our main foreign policy priorities.

At the meeting, held on the sidelines of the OSCE Ministerial Meeting in Lodz, Dacic reiterated that our country remains fully committed to the reform process and the improvement of all spheres of our society.

The officials exchanged opinions on the current state of the dialogue between Belgrade and Pristina, and agreed that all efforts should be focused on continuing the dialogue, since the conversation is the only right way to resolve open issues, as well as to reach a sustainable agreement.

In a conversation with Minister of Foreign Affairs of the Czech Republic Jan Lipavsky, Dacic pointed out that the deepening of the overall cooperation between the two countries is a priority for Serbia, as well as the continuation of the dialogue at all levels.

He indicated Serbia's interest and readiness to deepen economic cooperation with the Czech Republic and attract Czech investments.

In the context of intensifying the dynamics of mutual visits, the officials expressed the hope that the official visit of President of the Czech Republic Zeman to Belgrade will be carried ut soon.

Also, the interlocutors exchanged opinions on regional issues and the European integration of Serbia, and Dacic expressed the expectation that the Czech Republic will support the achievement of a permanent and sustainable solution to the issue of Kosovo and Metohija.

The First Deputy Prime Minister also held a meeting with Minister of Foreign Affairs of Canada Melanie Joly, at which the importance of intensifying the political dialogue and a more dynamic exchange of visits by the officials of the two countries was highlighted.

Dacic underlined that Serbia is committed to improving economic and other forms of cooperation in the fields of mining, energy and agriculture, as well as attracting Canadian investments.

The interlocutors also discussed cooperation within international organizations such as the OSCE, as well as other multilateral forums.

In this context, the head of Serbian diplomacy expressed the hope that Canada will support Serbia's candidacy for full membership in Francophonie.

In a meeting with Minister of Foreign Affairs of Germany Annalena Baerbock, Dacic underlined that Serbia advocates that the high level of political dialogue, achieved in the previous period, be continued and intensified, as well as that there will soon be an exchange of visits by foreign ministers.

When it comes to regional issues, he expressed the hope that Germany will have a balanced approach and constructive support for the dialogue between Belgrade and Pristina, with a focus on the implementation of existing agreements, and above all, the formation of the Community of Serb Municipalities.

According to him, it is necessary to avoid unilateral moves and not to support Pristina's unreasonable demands, such as membership in the Council of Europe and the EU, which contradict the agreed framework for reaching a solution.

The head of Serbian diplomacy expressed his gratitude for the German government's support for the intensification of our European integration and the region, noting that Germany is the most important economic partner of Serbia and one of the largest investors in the Serbian economy, as well as that German companies in Serbia currently employ around 78,000 workers. 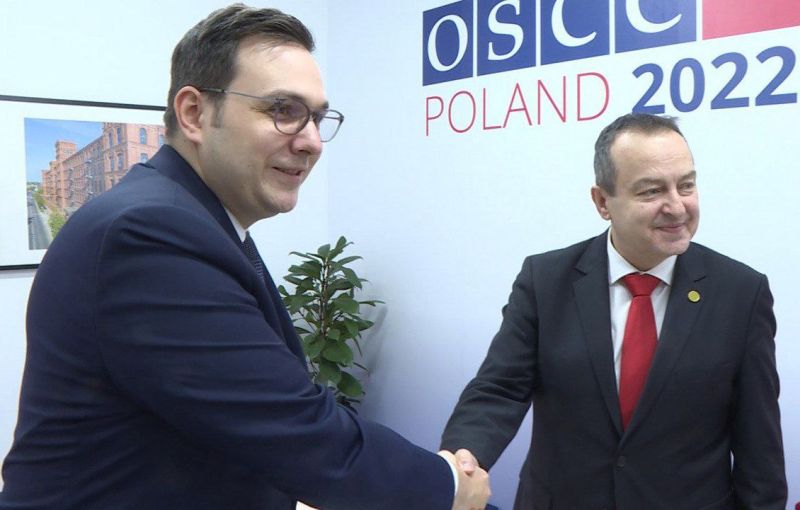 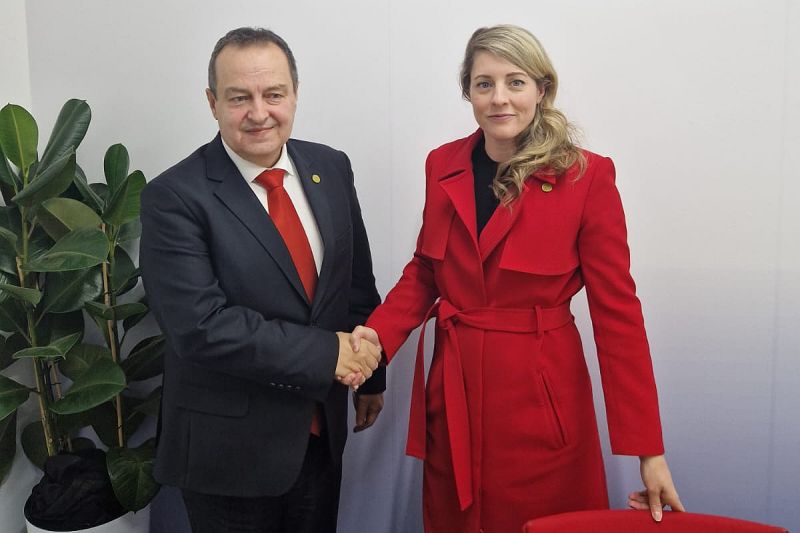 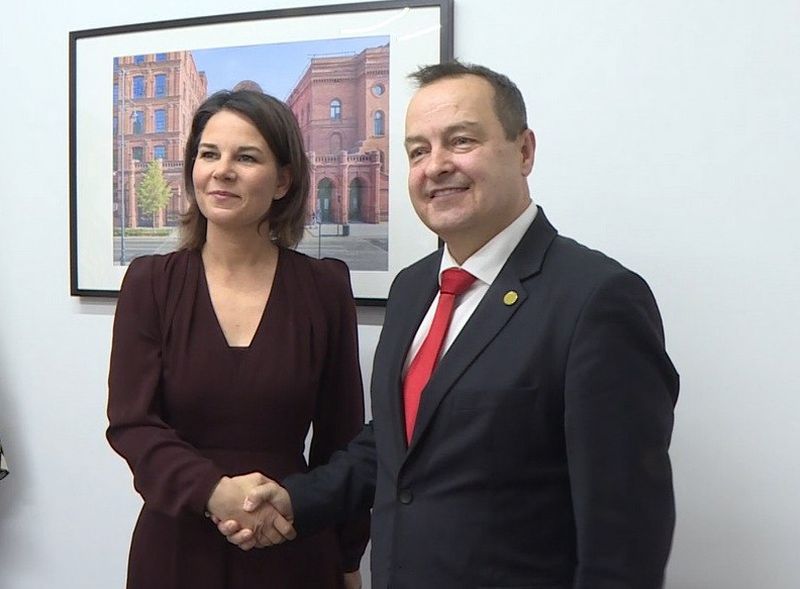 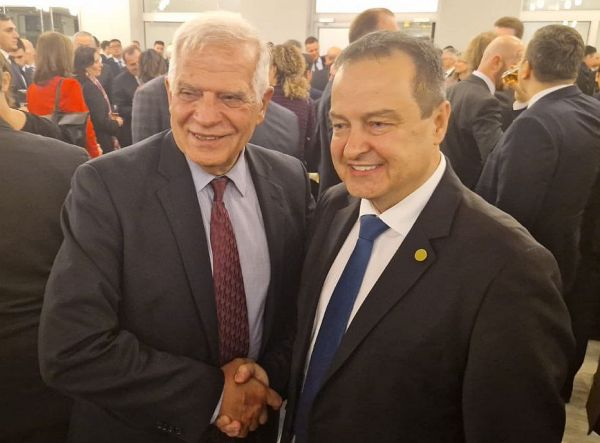