Let us remind of the most significant achievements of Serbian athletes this year ...

ATHLETICS: Ivana Spanovic - winner of the IAAF Diamond League title in the women's long jump. National para athletics team - 11 medals at the European Championships. Adriana Vilagos - gold medal at the U20 World Athletics Championships in the women's javelin throw. The second best young athlete in Europe for 2021, according to the votes of the European Olympic Committees.

ROWING: Martin Mackovic and Milos Vasic - bronze medal in the men's pair at the European Championships.

TENNIS: Novak Djokovic - Australia Open, Roland Garros and Wimbledon winner in the men's singles. Holder of the new all-time record for weeks at the top of the ATP list. 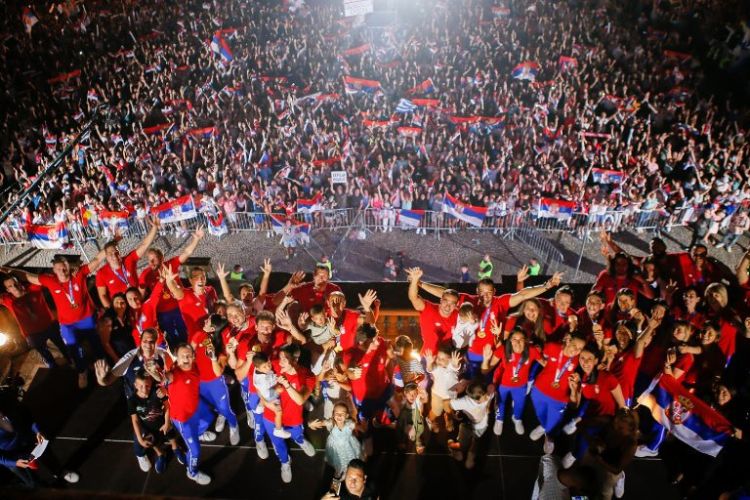