Prime Minister Ana Brnabic reiterated today that the protests, which were held in Serbia yesterday and last weekend, have nothing to do with ecology and assessed that the demands of the protest organizers are unconstitutional.

In a press statement after the promotion of the new green.gov.rs portal in the Office for IT and eGovernment, Brnabic said that one of the demands was to withdraw the Law on Referendum and explained that it was being changed to bring it in line with the current 2006 Constitution.

She added that she is on the side of the rule of law, that as Prime Minister she will continue to respect the Constitution and the laws of her country and that she will not allow that to change, even if a million people go to the streets.

When it comes to the second request of the protest – withdrawal of the Law on Expropriation, Brnabic said that the amendments to that law will be found at the session of the government of Serbia on Thursday, adding that the President of Serbia gave an order to extend certain deadlines.

We will see what else is problematic, with the fact that when the law was in the public domain, the organizations that complain today did not participate in it, the Prime Minister noted.

According to her, the conversation between President Vucic and the residents of the village of Gornje Nedeljice showed their fear due to the possible opening of the mine, but the President also assured them that the mine will not open without an environmental impact study and that citizens will decide whether be open or not.

Brnabic stated that Rio Tinto has been in Serbia for 18 years, that he came to the time of the previous government, which enabled the investigative right of that company.

Nothing will happen until we see the environmental impact assessment. However, in order to enable that study, we must change the Law on Mining, concluded Brnabic. 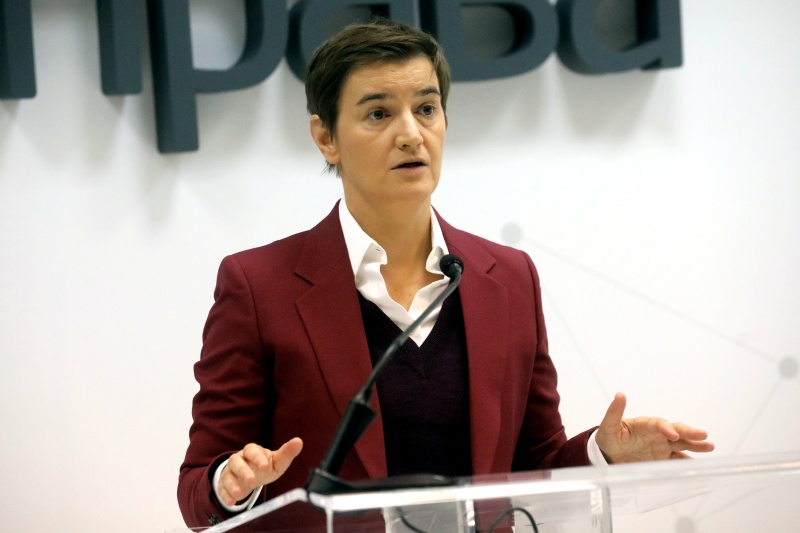