The Serbian government stated today that at the end of the meeting of the “Open Balkans” regional initiative which was held in Nis on 12-14 November, and which gathered ministers of finance, agriculture, labour and employment of the governments of Serbia, Albania and North Macedonia, two conclusions from working meetings were signed.

The conclusions define all the activities which are to be implemented ahead of the December summit in Tirana and which will facilitate trade, cooperation in the field of food safety, phytosanitary and veterinary inspection and the free access to the labour market for citizens of the three countries.

This document envisages that by the end of the year, intensive work will be done on the establishment of a system for electronic exchange of all necessary documents, customs declarations, phytosanitary and veterinary certificates, as well as on the improvement of existing systems.

It was also concluded that all three parties will sign and validate agreements on the recognition of the status of authorised economic entities by the end of 2021, which will greatly facilitate the crossing of the border for some companies and bring other benefits.

It was also agreed that work will be done on reducing all fees paid when crossing border crossings, for the goods originating in the member states.

The conclusion from the working meetings envisages the establishment of a joint working group by the end of November, which will deal with the harmonisation of the tax policy of our three countries.

Regarding the part of the conclusion related to cooperation in the field of food safety, phytosanitary and veterinary inspection, it was agreed to harmonise the list of plants and plant products that require phytosanitary inspection and issuance of phyto-certificates, then the exchange of quarantine lists with status and the exchange of the programmes of control over harmful organisms, further exchange of all monitoring and plan of official controls in the field of food of plant, animal and mixed origin.

Also, it was agreed to recognise and accept laboratory analyses and inspections outside border crossings, that is, from the nearest customs offices for plants that require phytosanitary inspection, then unification of the list of animal diseases, as well as the list of approved facilities for food of animal origin and animal feed, where the exchange of notifications of facilities without on-site control is implied, only with the exchange of a monitoring plan.

This conclusion envisages the signing of an agreement that will enable free access to the labour market of the citizens of our three countries. They will be able to freely reside and work in the territory of Serbia, Albania and North Macedonia. 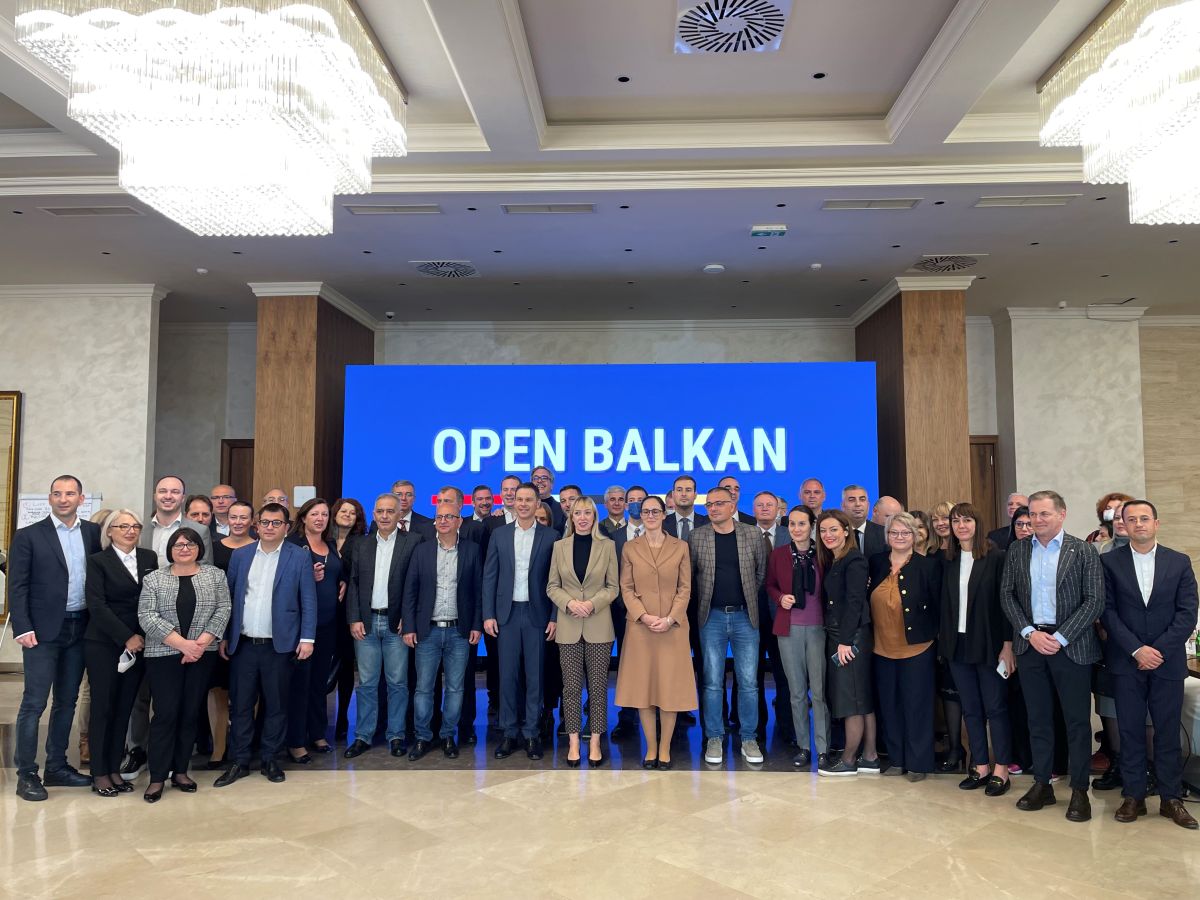