Deputy Prime Minister and Minister of Culture and Information Maja Gojkovic pointed out today at the ministerial meeting of the Global Coalition to Defeat Daesh/ISIS in Rome that Serbia is firmly committed to responding to modern security challenges.

At the meeting, which was opened by Minister of Foreign Affairs and International Cooperation of Italy Luigi Di Maio and US Secretary of State Antony Blinken, Gojkovic emphasised that the fight against terrorism and all forms of extremism and radicalism is of priority importance.

She expressed gratitude to all those who gave their selfless contribution to the joint efforts in the fight and victory over the Islamic State, recalling that Serbia has joined the coalition against Daesh/ISIS from the very beginning.

The Deputy Prime Minister emphasised that in the multilateral view, the United Nations is a key forum for international cooperation, and that Serbia has given its contribution through various forms of donations, as well as by participating in the training of security forces.

According to her, the available data show that Daesh branches operate in the region of the Western Balkans, especially in part of Bosnia and Herzegovina and part of Serbia, in the Autonomous Province of Kosovo and Metohija, which is under UN interim administration under UN Security Council Resolution 1244.

We are most worried about the possible risks and threats that can come from the so-called foreign terrorist fighters, Gojkovic pointed out, citing the fact that more than three hundred extremists from Kosovo and Metohija fought on the side of Daesh.

The Deputy Prime Minister explained that, in proportion to the number of inhabitants, they are among the most represented in those ranks. 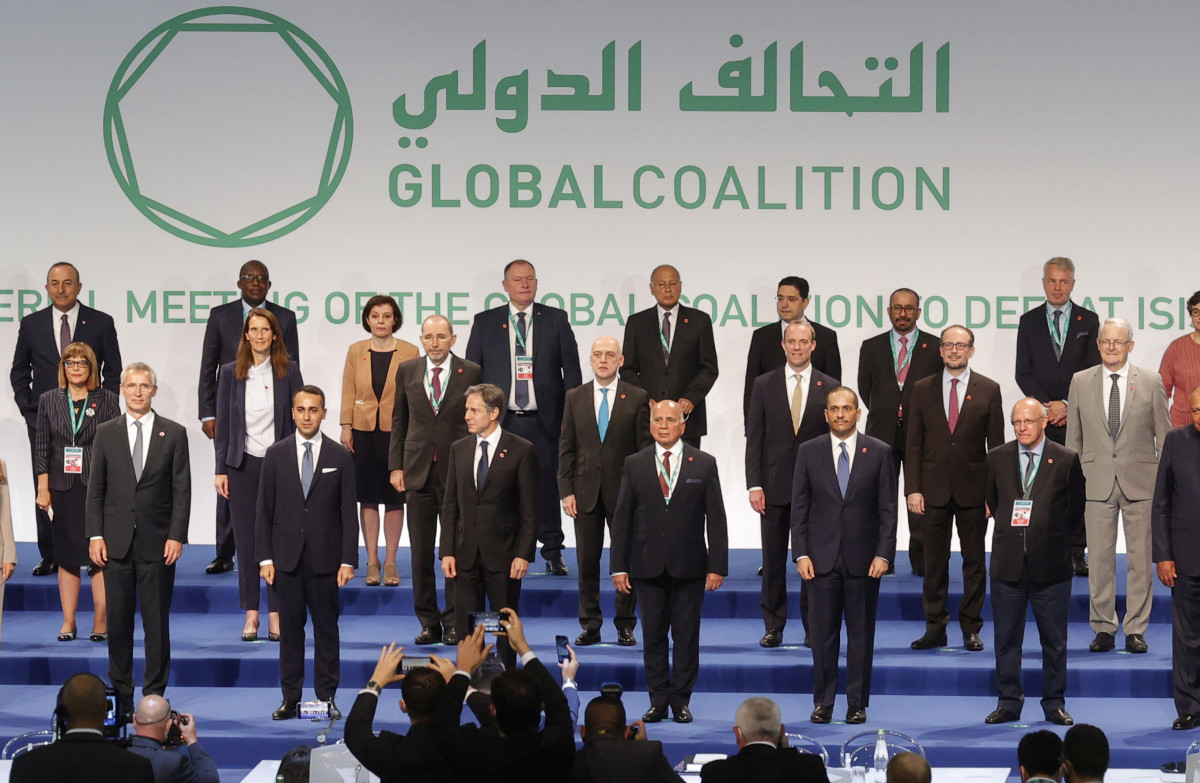