Deputy Prime Minister and Minister of Culture and Information Maja Gojkovic stated today, on the occasion of the adoption of the Resolution of the European Parliament, that Serbia remains consistent in building a democratic society and thus its European path.

Serbia approaches the path to the European Union very conscientiously and constructively, and that is why the adopted EP Resolution is surprising, which contains sharp assessments made on the basis of the report of the rapporteur for the European Parliament for Serbia, Vladimir Bilchik.

The EP report, which asks the Republic of Serbia for "convincing results", especially in the areas of justice, freedom of expression and the fight against corruption and organized crime, seems inconsistent with the facts in our country.

One of the areas for which Serbia is criticised is related to the media. Attacks on journalists are unacceptable, and we prove that with concrete actions and achieved results, not only of the Ministry of Culture and Information, but also of the entire government, which are reflected in numerous activities to improve not only the media scene, but also dialogue on it.

Regardless of what motivated this tone of the message of European parliamentarians, Serbia remains consistent in building a democratic society, and thus in its European path, Gojkovic said. 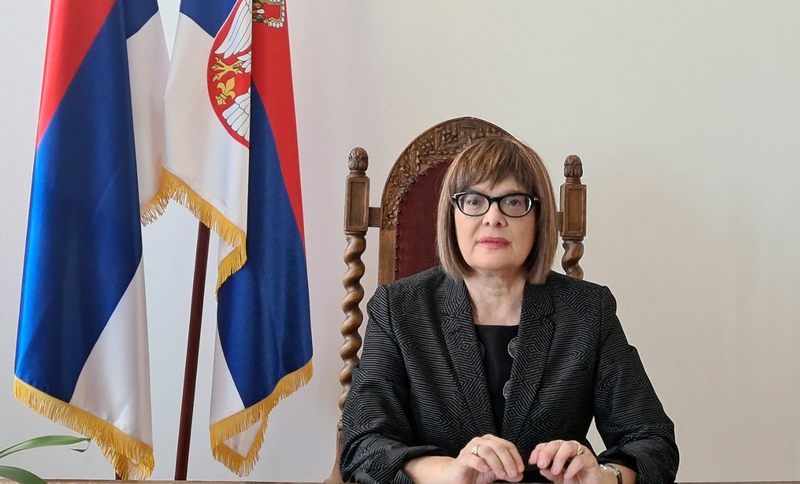