Continuation of police actions against all criminal groups

Deputy Prime Minister and Minister of Defence Nebojsa Stefanovic today announced the continuation of actions against all criminal groups, adding that all individuals from the ranks of the state who cooperated in any way with organised crime will be severely punished.

After the session of the National Security Council, Stefanovic said that, among other things, they talked about the fight against organised crime, emphasising that the continuation of police actions will be directed not only against the criminal group whose members were recently arrested, but also against other groups acting in Serbia.

The state will resolutely show that it knows how to resist any form of organised crime and to sanction those from the ranks of the state who cooperated with them or in any way by gaving them information that helped them commit the crimes, he said.

According to him, they also talked about what is needed to strengthen state bodies, prosecutor's offices, the Ministry of the Interior and the Security Intelligence Agency so that they can do that job more easily, and the citizens can be safe and secure.

In the following period, the competent state authorities are obliged to carefully monitor the events in Serbia in order to ensure security and safety. I am convinced that all of them will continue to protect the interests of Serbia and all citizens, the Deputy Prime Minister pointed out.

Stefanovic said that special attention was paid to the current situation in Kosovo and Metohija, which he assessed as increasingly complex.

It is complex in the political-security sense, we have considered what our state bodies are doing to preserve security and stability in the territory of the southern Serbian province, he said.

According to him, the intention is, in cooperation with KFOR, to protect the stability and security of the Serb population endangered in Kosovo and Metohija, to show Serbia that it is a serious partner and that we will not allow any pogrom, expulsion or crimes against the Serb population. 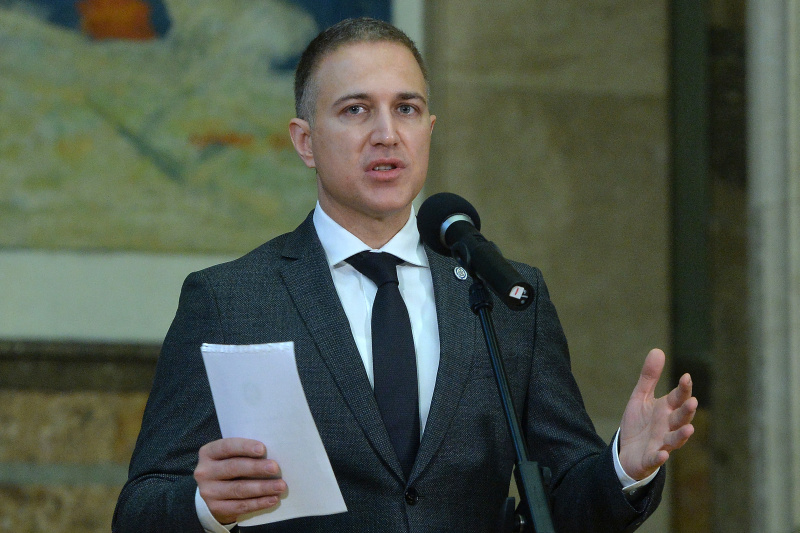