First Deputy Prime Minister and Minister of Foreign Affairs Ivica Dacic said today that Serbia is taking the dialogue with Pristina very seriously and with responsibility, but that Pristina has deceived not only Serbia but the European Union too by not implementing the agreement signed in Brussels on the formation of a Community of Serbian Municipalities.

Speaking at a session of the United Nations Security Council on the work of the UNMIK Mission in Kosovo, Dacic also said that Pristina began to violate the agreement signed in Washington in the part that refers to the one-year moratorium on activities related to the recognition of the so-called Kosovo.

Despite an appeal to local authorities to react quickly to find the perpetrators of numerous attacks on Serbs and publicly discourage such acts, justice for Serbs in Kosovo-Metohija is slow and unattainable, and the number of incidents is not decreasing, Dacic pointed out.

Serbia has insisted for twenty years that the perpetrators of horrific crimes committed by the terrorist Kosovo Liberation Army against Serbs, Roma and Albanians in Kosovo-Metohija should be prosecuted, Dacic stated and assessed that an initiative to pass a law on the “preservation of values of the so-called Kosovo Liberation Army” at a time when indictments are being filed against its members for the most serious crimes is unheard of.

The Minister pointed out that the presence of UNMIK in Kosovo-Metohija is still necessary and that this mission is expected to continue with the active implementation of its mandate, that the presence of EULEX is equally important due to its activities on promoting the rule of law, as well as of KFOR, as the main security guarantor in the province.

The talks we continued in Brussels are not easy, because there are still significant differences between the positions of Belgrade and Pristina, but we sincerely believe that dialogue is the only possible way to solve our problems in the long run and ensure better relations, peace and stability in the region, Dacic underlined. 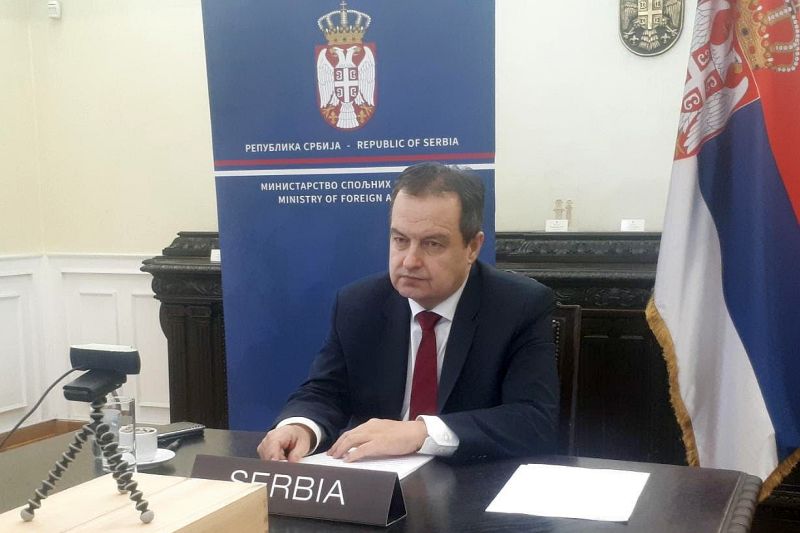