Appearing on Pink TV, she said that she had talked with Varhelyi about the methodology and how it could be applied to Serbia, since it was made for Northern Macedonia and Albania, noting that she shared her opinion with Serbian President Aleksandar Vucic that the new methodology seems more practical and pragmatic.

The Prime Minister noted that the dialogue in Parliament and the election conditions were on the agenda, saying that both meetings were good and positive.

She also stressed that the message of the United States that it is necessary for Pristina to abolish taxes on goods from central Serbia and Bosnia-Herzegovina was never as clear as it is now.

The message was sent by Varhelyi, US envoy to US President Richard Grenel, as well as by new EU Foreign Commissioner Josep Borrell.

We demand respect for all signed agreements, including CEFTA, the Prime Minister said, adding that temporary Pristina institutions have many ways to initiate an amendment to that agreement, if it does not suit them.

Brnabic also appealed again for a dialogue on the Law on Religious Freedom in Montenegro, while stressing full respect for the country and its government. 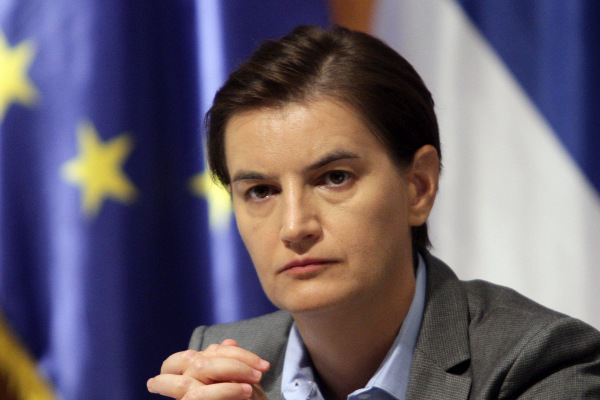