Good cooperation between Serbia, Slovenia in field of investments

Minister of Trade, Tourism and Telecommunications Tatjana Matic assessed today that Slovenia is one of the key investors in Serbia, which is why an investment conference between the two countries is planned.

Speaking at a joint press conference with Deputy Prime Minister of Slovenia and Minister of Economic Development and Technology Zdravko Pocivalsek, Matic expressed her belief that this gathering will give additional acceleration to the growth of investments, both Slovenian in Serbia and Serbian in Slovenia.

She said that during the meeting with Pocivalsek, an agreement was reached to start preparations for that investment conference, noting that the time of its holding will depend on the development of the epidemiological situation, but it is expected to be in the summer or at the beginning of autumn at the latest.

The Minister stated that one of the topics of the conversation was vaccination, pointing out that Serbia is among the first in Europe in terms of the rate of immunisation, excluding Great Britain.

Pocivalsek expressed satisfaction with the talks with the Serbian delegation and the agreement reached that, as soon as the epidemic allows, an investment conference be organised.

He confirmed that the exchange between the two countries is good, specifying that the Slovenia exported goods worth approximately €1.2 billion to Serbia, while Serbia's export to Slovenia amounted to €800 million. 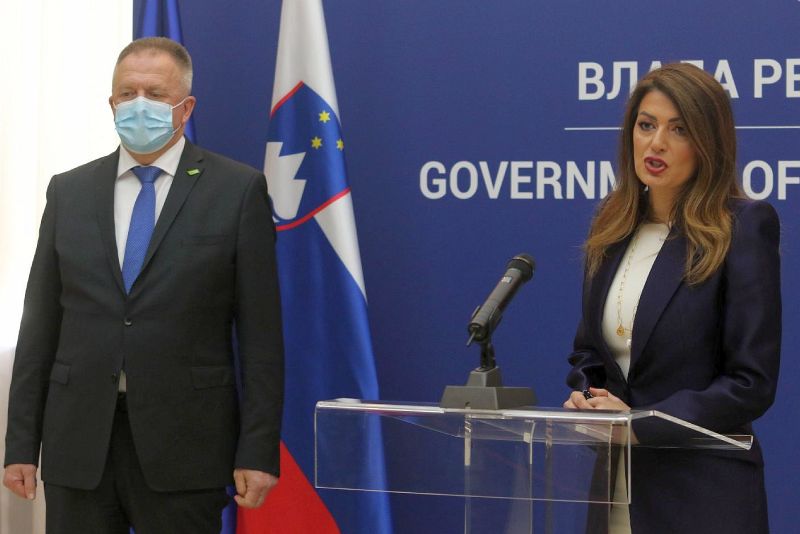