President of the Republic of Serbia Aleksandar Vucic welcomed today at the Nikola Tesla Airport the first contingent of 150,000 doses of vaccines against the coronavirus of the British-Swedish manufacturer AstraZeneca.

Accompanied by Minister of Health Zlatibor Loncar and British Ambassador to Serbia Shan McLeod, Vucic said that our country, along with the UAE, is becoming the only country in the world that has more than three vaccines available.

Revaccination with this vaccine goes after 12 weeks, and we have a contract for new doses, so this means another 150,000 vaccinated people in Serbia. “I am proud of the responsibility and seriousness that we have shown in the fight for the health of citizens, for the preservation of life and the fight for the progress of the economy,” he said.

The President expressed his gratitude to British Prime Minister Boris Johnson, as well as to Prime Minister of India Narendra Modi, emphasising that from tomorrow, AstraZeneca vaccines will be available to the citizens.

After today's delivery, Serbia becomes one of the few countries in the world where citizens will be able to choose between four different vaccines against the corona virus – the American-German Pfizer-BionTech, the Russian Sputnik V, the Chinese Sinofarm and the British-Swedish AstraZeneca.

A new contingent of 50,000 doses of the Russian vaccine Sputnik V is expected to arrive in Serbia today. 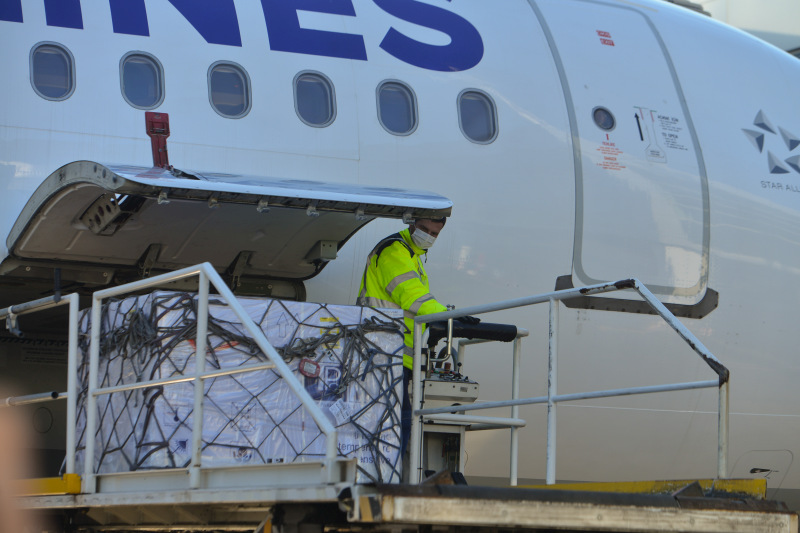 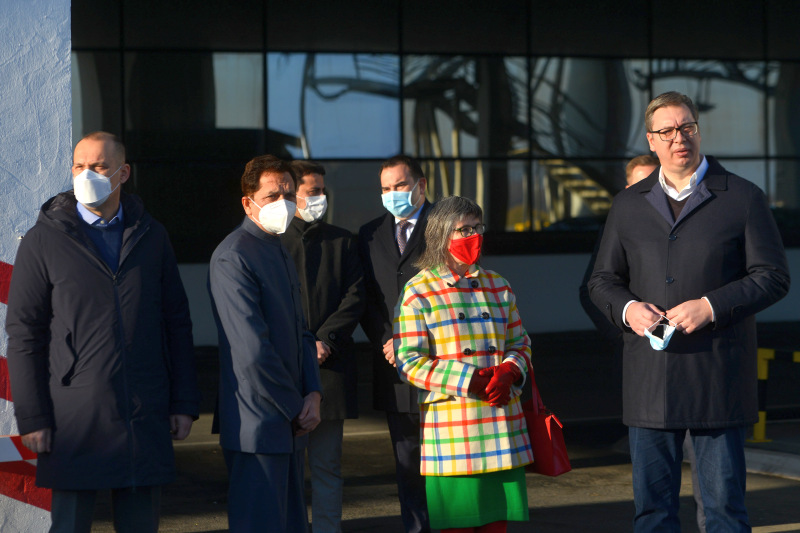