Prime Minister Ana Brnabic welcomed today a plane from Azerbaijan that delivered medical equipment from that country to Serbia, and on that occasion stated that the aid is proof of friendship and strategic partnership between the two countries.

Brnabic pointed out at the "Nikola Tesla" Airport that the plane delivered protective equipment, tests, non-contact thermometers, disinfectants and other necessary medical devices.

She expressed gratitude to President of Azerbaijan Ilham Aliyev, who responded to our call for help, as well as to Ambassador Eldar Hasanov, with whom she welcomed the plane at the Belgrade airport.

According to her, this help is very important to us, even though the state of emergency and the most difficult days are behind us, because it is an indicator of a friendship that lasts and that we will never forget.

The Prime Minister reminded that Azerbaijan was the first to come to send aid to Serbia in 2014 after the floods, when an aid plane from that country landed in Belgrade on this very day.

Today, we symbolically welcome this plane and prove strategic partnership and friendship, said Brnabic and expressed satisfaction with the announcement of new investments from Azerbaijan to Serbia, with the support that companies from that country provide to the infrastructural development of Serbia.

To continue where we left off before the pandemic, to develop economic cooperation, to connect and open new chapters in our relations, the Prime Minister concluded.

Hasanov pointed out that Serbia and Azerbaijan are strategic partners and friendly countries, as well as that the relations between the two countries will continue to develop and deepen in terms of investment and every other sense.

Our peoples have been friends for more than 300 years, and today they are strategic partners, he underlined and added that friends know each other even in difficult times.

The Ambassador reminded that President of Azerbaijan Ilham Aliyev issued an order on 19 May 2014 to send aid to Serbia, because during his stay in Vietnam, he saw through the world media what was happening in Serbia, adding that it was the first aid at the time that Serbia received.

He expressed gratitude to President of the Republic Aleksandar Vucic and his team, as well as to Prime Minister Brnabic for taking all measures to save their people.

As he pointed out, Azerbaijan also sent humanitarian aid to the Belgrade municipalities of Savski Venac, Rakovica and Cukarica, while today aid was also delivered to refugees in Vojvodina.

According to him, the Azerbaijani company "Azvirt" will provide assistance to poor families in Belgrade on Friday. 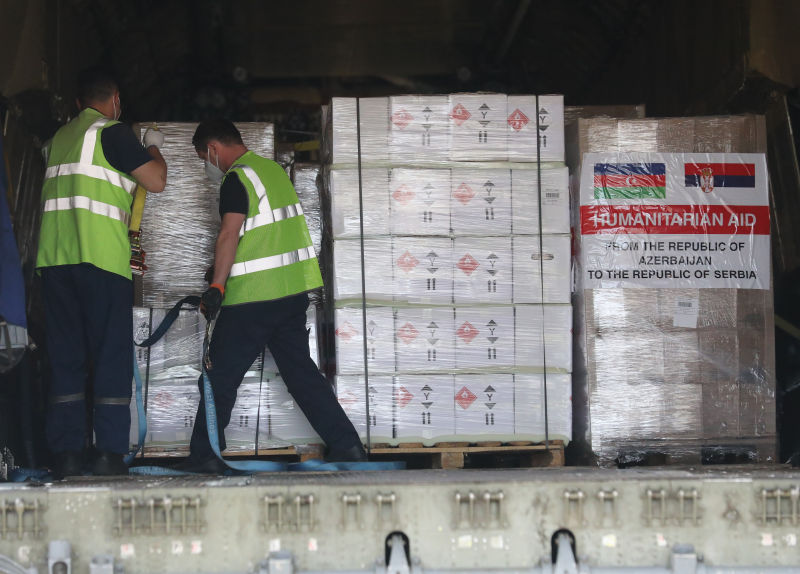 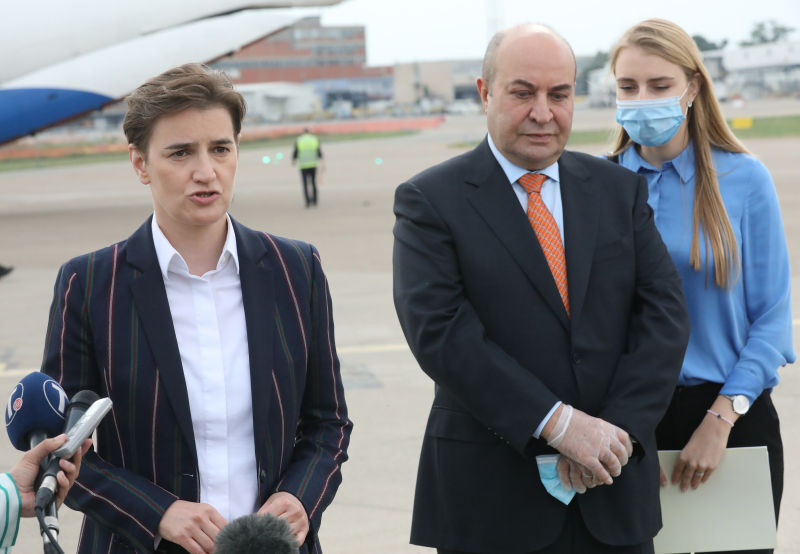