785 people infected with coronavirus in Serbia

Epidemiologist Predrag Kon said at a press conference that 44 new cases of coronavirus infection were registered in the last 24 hours as well as three more deaths.

Kon said that since the last report, samples were tested for 622 people, 44 of whom were found positive and 578 negative.

Based on the morning data (at 9.00), a total of 540 patients were hospitalised, with 62 of them using the ventilator.

By 15.00 on 30 March 2020, a total of 3,084 individuals were tested in the national reference laboratory of the Torlak Institute, which meet the case definition criteria.

Kon also emphasised that the number of coronavirus positive cases in Serbia has decreased in the last two days, which is a reason for moderate optimism.

Certainly this is good, but I dare not say that it is a reliable sign, since only two days have passed, he said, noting that the number of people using the ventilators is increasing and we now have 62 of them, while 16 people have died.

According to him, having more people on the ventilator shows how many people are at life risk, which is why we have to be serious.

The novel coronavirus in Serbia, he stressed, is the mostly widespread in the working age population, i.e. those aged 25 to 55.

Kon specified that in Belgrade as much as 65 percent belong to the age group of 25 to 55, while approximately 20 percent are over the age of 60, noting that in the first week of infection in Belgrade, those aged 55 to 60 were the most affected.

When it comes to gender structure, he cited the fact that nine men and seven women have died so far in our country, estimating that there is no drastic difference in gender. 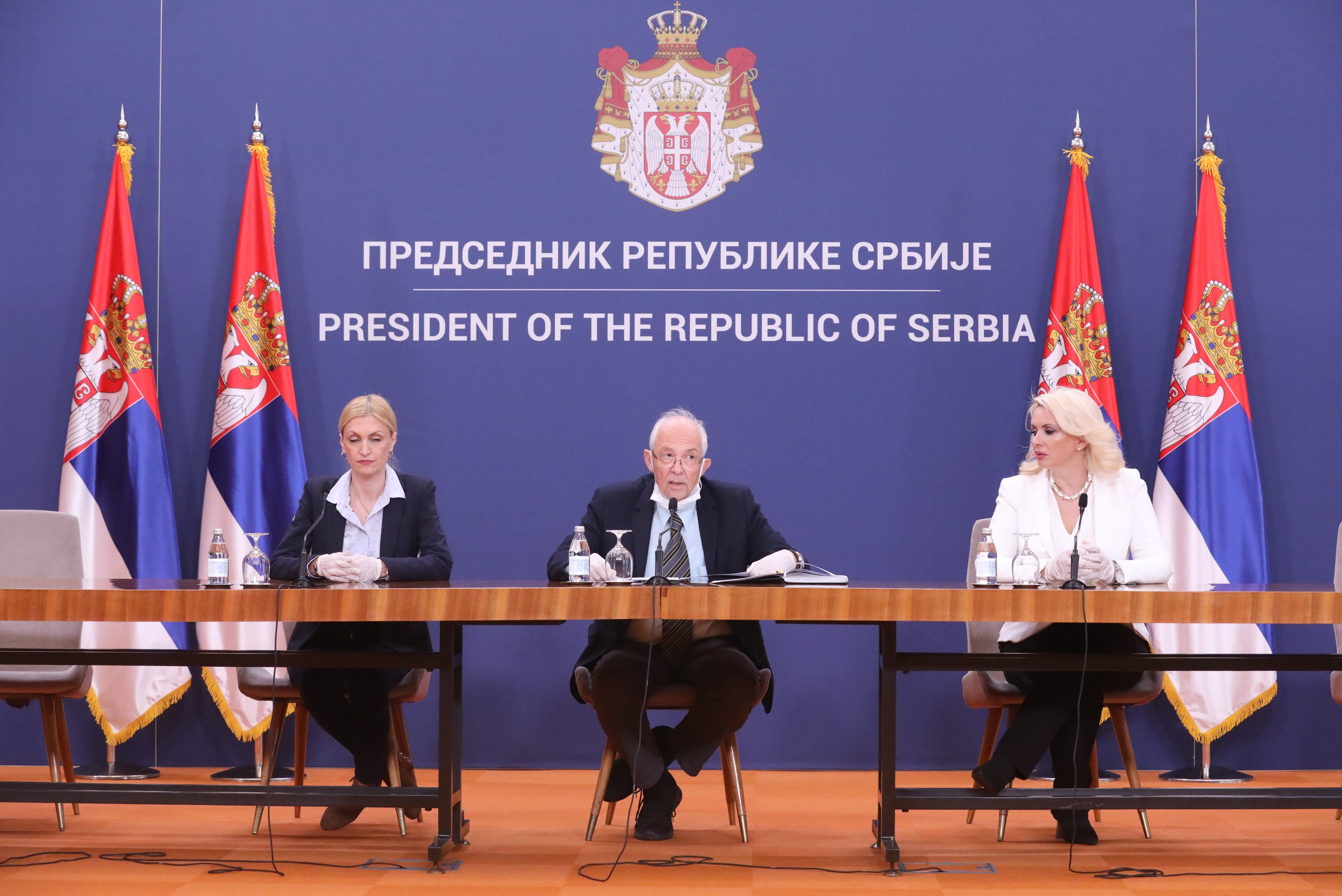