First Deputy Prime Minister and Foreign Minister Ivica Dacic announced today that the government of Serbia will continue sending planes to help our citizens, who have been stranded worldwide because of coronavirus and interruptions in international traffic, returned to the country.

Dacic said in a statement to Studio B that another plane will fly to Paris today, because a large number of our people has gathered there, and announced that the state will strive to carry out this action in the coming days, although this is not easy.

He said that the government has been facing the problem for almost seven days that our citizens around the world are stranded somewhere, and recalled that three flights took place yesterday – from Moscow, Doha and Paris, from where our citizens returned.

It is an impossible mission to help everyone, but where there are a lot of our people, especially in transit, we try to send Air Serbia airplanes, said the First Deputy Prime Minister.

We had organised several flights earlier, to Paris, Amsterdam, Moscow. Our citizens arrived in Doha from Vietnam, Australia, Thailand, Bali. On the flight from Moscow, we had a group that arrived from Cuba, but also people from that whole region, Dacic said.

According to him, the government will try to organise flights to some other cities in Central Europe, but also to the United States, because there are many of our citizens there.

He indicated that the sick, students and people on business trips are now a priority, and once again appealed to all citizens to adhere to the measures taken, as this is the essence of the fight against the corona virus. 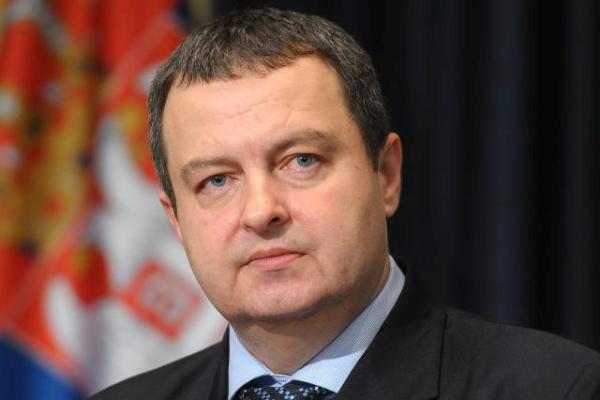