He was born in 1952 in Kacarevo. He graduated from the Faculty of Economics in Belgrade.

He gained working and professional experience on banking and financial job positions - from a bank trainee to a director of a financial organisation.

He created a recognisable social policy of the City of Belgrade, which became a model for other cities in Serbia and which includes the 13th monthly pension, a special kind of help for the most vulnerable pensioners, free city transport for all citizens older than 65, care for people with disabilities and children with disabilities, as well as solving the problem of refugees and displaced persons.

He initiated and created together with his associates the construction of a capital facility - a modern Day Care Centre for children with disabilities and Predah plus facility in Sekspirova Street in Vracar, which is unique not only in Belgrade, but also throughout Serbia.

In September 2012 he was appointed General Manager of the Public Enterprise "Post of Serbia", and he remained on this position until August 2016.

In the above-mentioned period, this company was ranked among the most successful and profitable in the country, and its annual net profit tripled from 10 to 30 million euros. In the same period, "Post of Serbia" paid 100 million euros to the budget of the Republic of Serbia.

During the performance of this function, he opened 52 new post offices in 52 weeks in almost all parts of Serbia.

From August 2016 to October 2020 as a minister without portfolio in the Serbian government in charge of regional development and coordination of the work of public companies.

Within the framework of a more balanced regional development, in cooperation with the Academic Committee for the Village of the Serbian Academy of Sciences and Arts, in 2017 he designed and launched the project of renewal of cooperatives. In just over a year and a half since cooperatives started receiving state grants, as part of this project known as "500 cooperatives in 500 villages", 310 new cooperatives were established in Serbia.

He is the creator of the project "The State of Serbia in the Villages of Serbia", which aims to provide a better life and a higher standard in the countryside.

He was elected an MP, as well as the chairman of the PUPS MP group in the several convocations of the National Assembly of the Republic of Serbia. In the previous period, he was elected a councillor in the Belgrade City Assembly.

He is one of the founders and president of the Party of United Pensioners of Serbia (PUPS).

He is married and father of two sons. 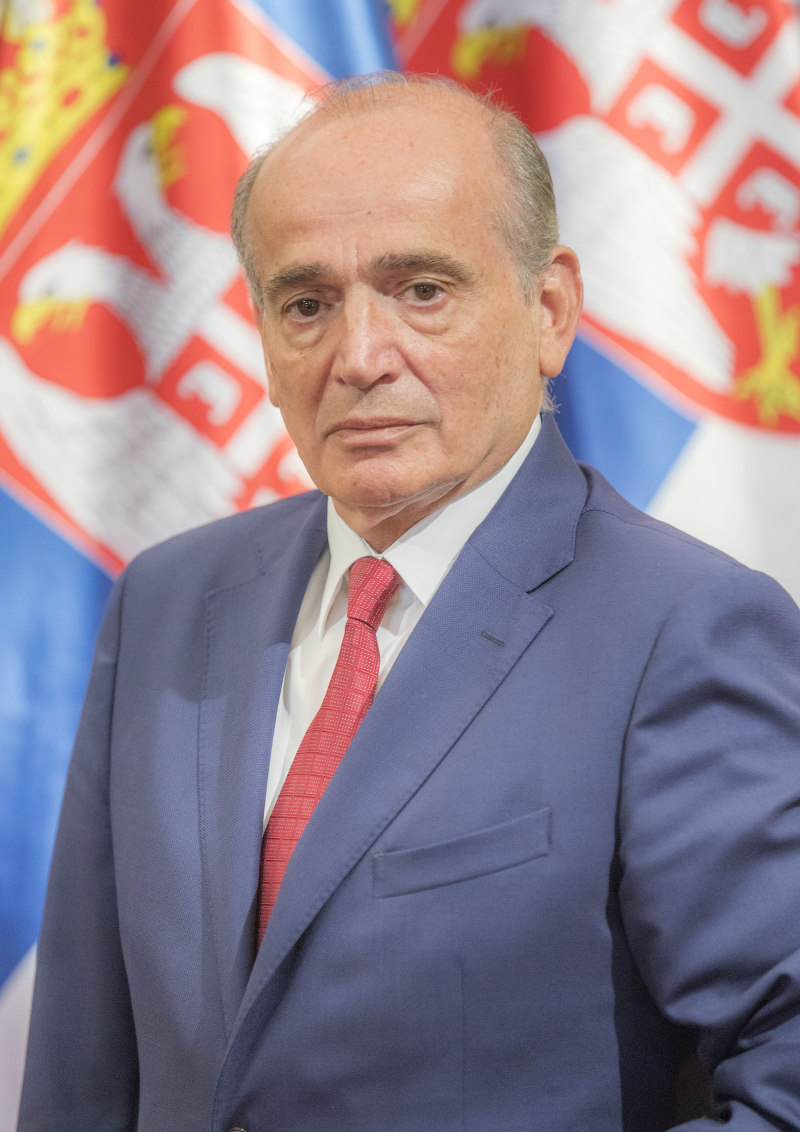