Born in 1959 in Uzice. She completed her secondary school in Moscow (USSR) in 1976, where she began her medical studies, and continued and graduated from the Faculty of Medicine in Belgrade in 1982 with an average grade of 9.6.

As a project coordinator, appointed in front of the Ministry of Health, she carried out the procurement and import of Gamma-knife and X-knife in Serbia.

She was the director of the Institute of Oncology and Radiology of Serbia from 9 May 2019 to October 2022.

She is the author and co-author of more than 300 professional and scientific papers.

Since 2016, she has been active on social networks pointing out problems in everyday life, especially the departure of young people abroad.

Since 2018, she is the Vice-President of the Initiative Committee for the Formation of the Coordinating Body for Examining the Consequences of NATO Aggression in 1999 on the Environment and the Health of Serbian Citizens.

She is the President of the Management Board of the Together for Youth Foundation "Prof. Dr. Danica Grujicic" from November 2018 until now.

She is the recipient of several awards and certificates of appreciation for professional, scientific and humanitarian work, the most significant of which is the Order of the Star of Karadjordje, second class in 2020. She attaches special importance to Radio Belgrade 2's "Green Leaf" award for environmental activism in 2022. 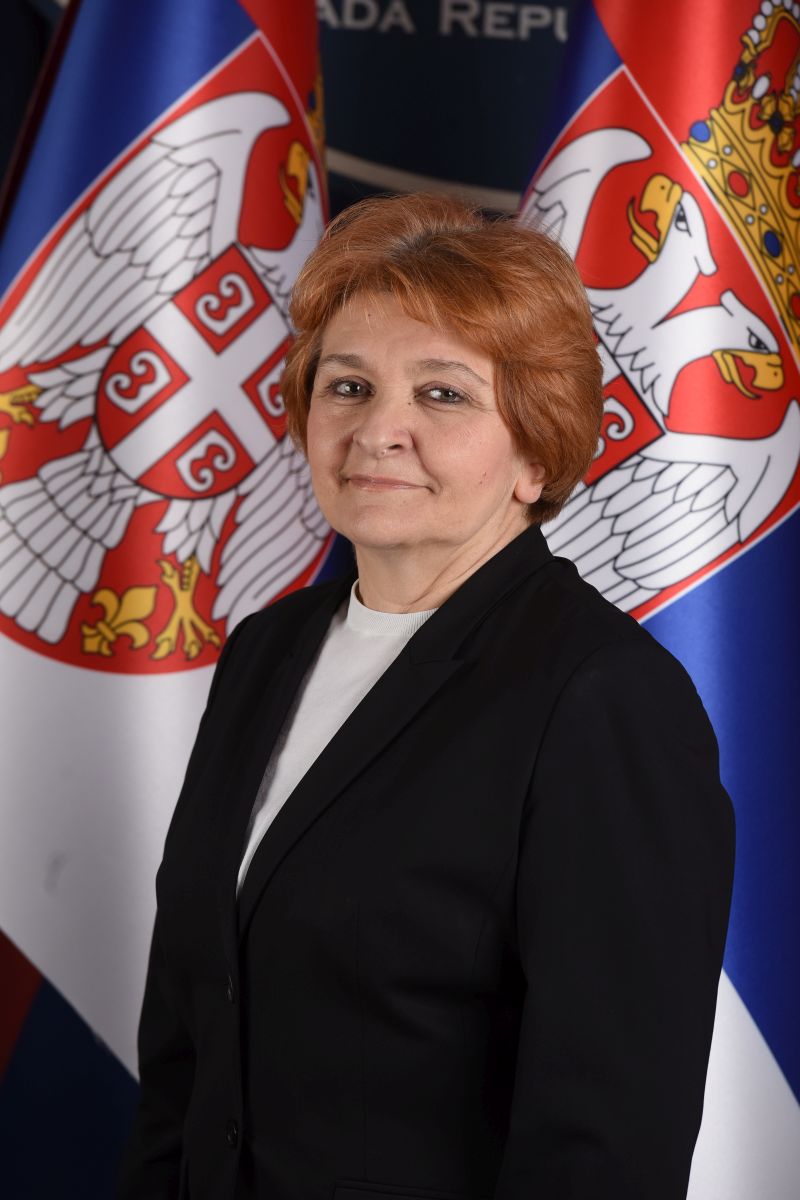