She was born in 1975 in Sarajevo. She graduated from the Belgrade Faculty of Medicine in 2001 with a grade point average of 9.60. She completed the obligatory medical internship during 2001 and 2002 at the Military Medical Academy in Belgrade, and passed the professional exam in September 2002.

She enrolled in postgraduate master's studies in epidemiology in the academic year 2002/03 at the Belgrade Faculty of Medicine. She passed the oral master's exam in June 2005 with a grade 10, and defended her master's thesis in June 2006. She defended her doctoral dissertation entitled "Predictive value of quality of life in the assessment of disease outcomes in patients with multiple sclerosis" at the Belgrade Faculty of Medicine on 14 May 2010.

She has been employed at the Institute of Epidemiology of the Belgrade Faculty of Medicine since February 2002, when she was elected assistant trainee for the narrow scientific field of Epidemiology.

Since February 2019, she has been teaching epidemiology at the Faculty of Medicine in Kosovska Mitrovica.

She is a co-author of six books in the field of medicine. The total number of published scientific papers from the SCI list is 122.

Since December 2017, she has held the position of Deputy Director of the Public Health Institute of Serbia "Dr Milan Jovanovic Batut".

She is a mother of one child. 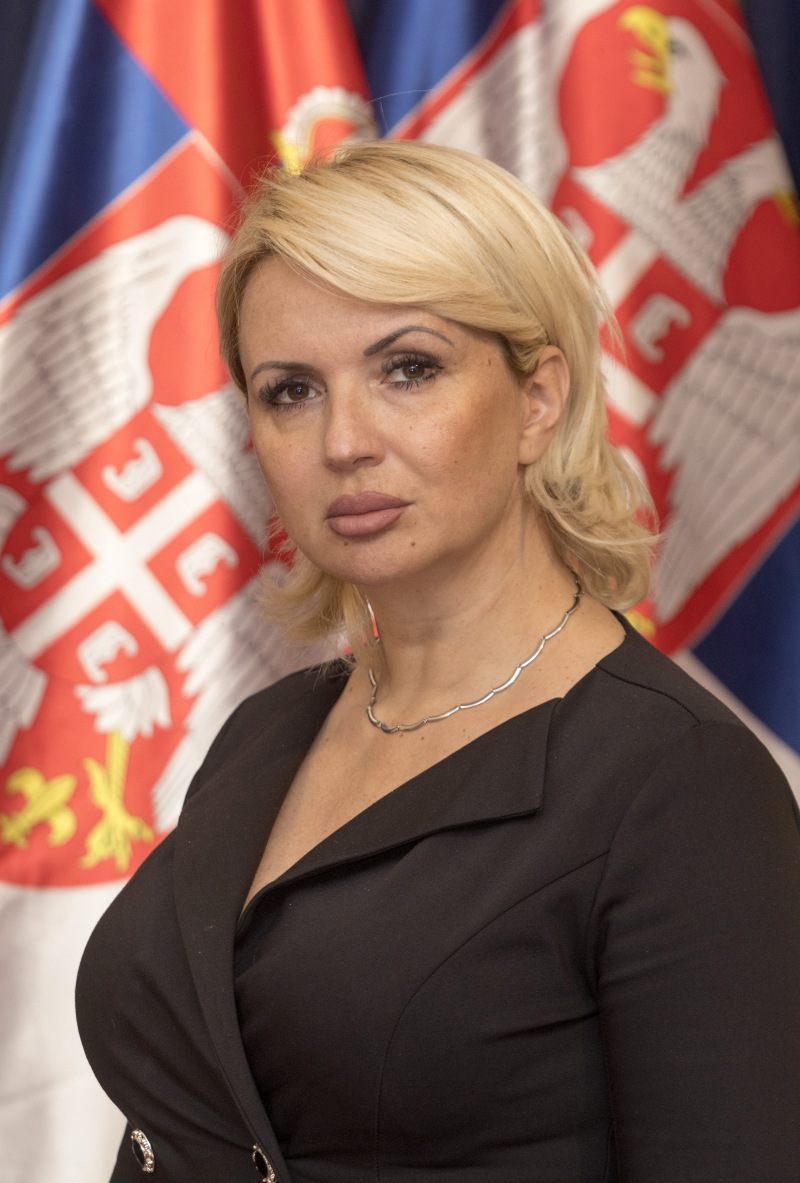