Minister of Youth and Sport

Minister of Youth and Sport

He was born in 1982 in Belgrade. He graduated from the Eleventh Belgrade High School – sports class, and then from the Faculty of Organisational Sciences – he is a graduated engineer of organisational sciences.

He was the captain of the water polo team of Serbia from 2009 to September 2013, when he took the position of Minister of Youth and Sport and kept it in several terms by October 2020. He was voted many times as one of the best water polo players in the world, and he played 284 games and scored 330 goals for the national team.

He is President of the Young Talent Fund and of the Youth Council, a member of the Council for Public Administration Reform, Population Policy Council, Council for Innovation Entrepreneurship and Information Technologies of the Government of the Republic of Serbia, and the Ministerial Team for analysis of the existing legal solutions concerning the issues and interventions in cases of peer violence.

He speaks English and Italian, and his hobbies are navigation, reading and swimming. 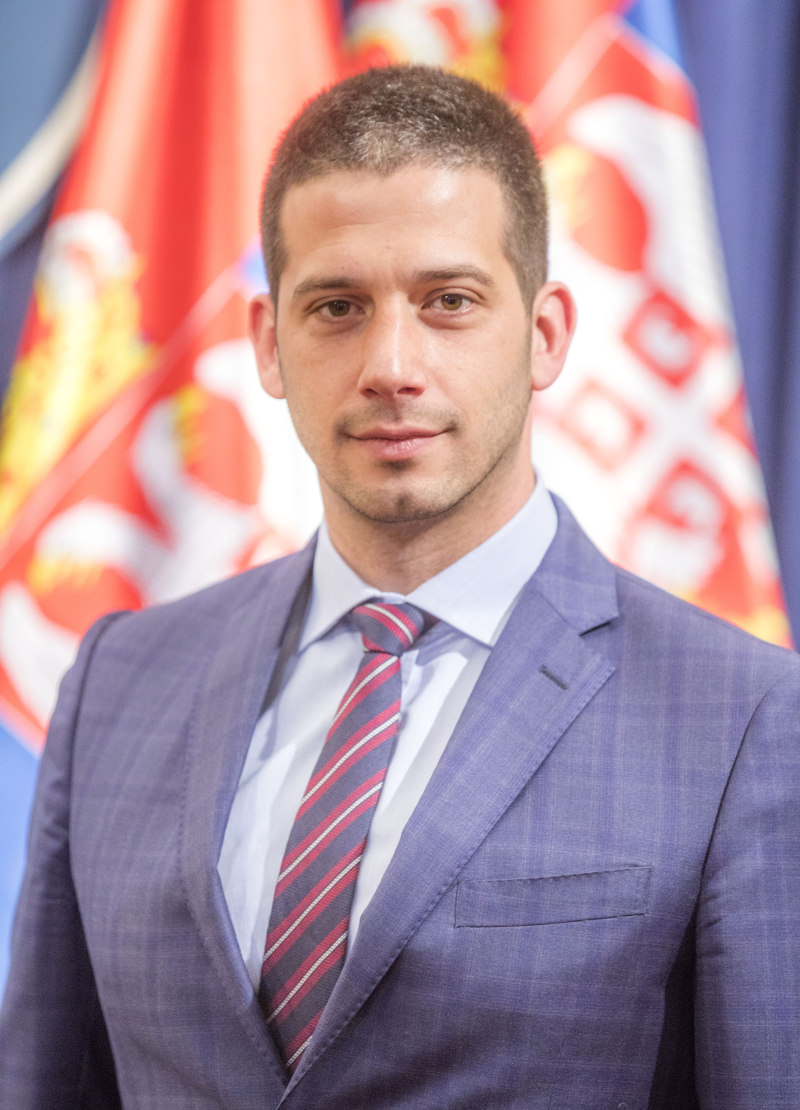