He was born on 14 December  1975 in Belgrade, where he finished elementary school. He started his secondary education in Australia and completed it at the XII Grammar School in Belgrade. He graduated from the Faculty of Political Sciences of the University of Belgrade, at the Department of International Relations, where he held the position of a student dean from 1996 to 1999.

In the Government of Serbia, in 2013, he held the post of Minister without a portfolio in charge of European integration, in the period when the negotiating framework was adopted and when negotiations between the Republic of Serbia and the European Union were officially opened.

He is a great admirer of sport and a passionate fan of the football club Partizan, where he served as vice president from 2009 to 2014.

He served as Minister of Public Administration and Local Self-Government from June 2017 to October 2020.

He is married to Ana, with whom he has a son Milutin and daughter Elena.

During his work at the National Assembly and the Serbian government, and thanks to many years of political experience, he showed great knowledge of the functioning of public administration, international relations, advocating for greater rights of workers and social justice, and he achieved the results on each of the duties due to his organisational and management skills. 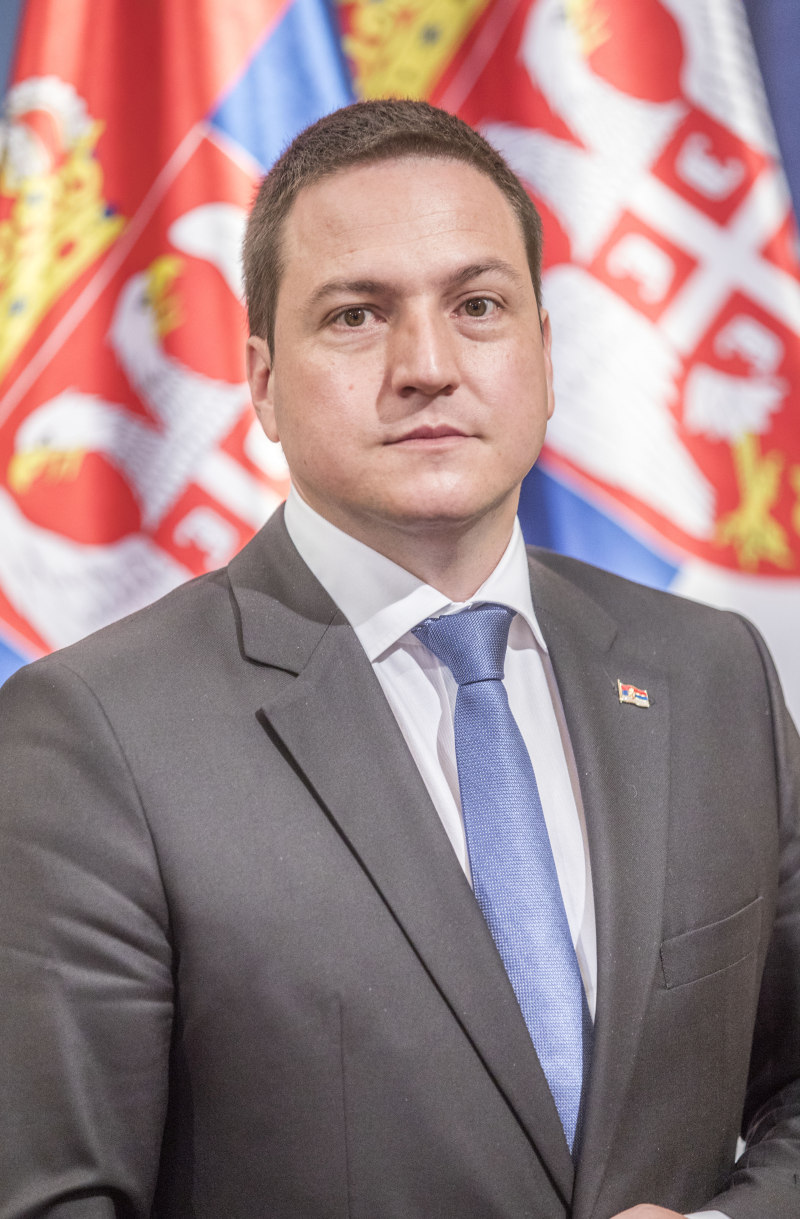