She was born in 1972 in Belgrade, where she finished elementary school. She finished high school in Spain at the English college Baleares International School where classes were held in Spanish and English and where she was a student of the generation.

She passed the bar exam in 1996 at the Ministry of Justice of the Republic of Serbia.

She obtained a master's degree in law from the Faculty of Law in Novi Sad with a grade point average of 9.80.

In the period from 1994 to 1995 she worked as a trainee at the attorney’s office of Vesna Kusic, after which she worked from 1995 to 1998 as a trainee judge and associate judge at the District Court in Belgrade.

At the age of 26 she was elected a judge of the First Municipal Court in Belgrade, as the youngest judge ever elected in our country. She acted as an investigating judge and as president of the panel of judges in the civil department.

From 2012 to 2014 she was employed at the City Institute for Emergency Medical Aid as assistant director for non-medical affairs.

She joined the Security and Intelligence Agency in 2014. During her service at the Agency, she was assigned to the Directorate for International Cooperation - Department for Contacts with Foreign Security Intelligence Services and Institutions - Groups of America and Europe, as the Chief Inspector. After that, she was assigned to the Directorate for Human Resources, System Legal, Property and Housing Affairs to the position of Head of the Department for System Legal, Normative, Property Legal and Housing Relations.

She was assigned to the position of Head of Office of the Director of the Security and Intelligence Agency in 2015.

She passed TOELF test, which is a test proving the highest level of proficiency in the English language for non-native English speakers.

She is married and a mother of two children. 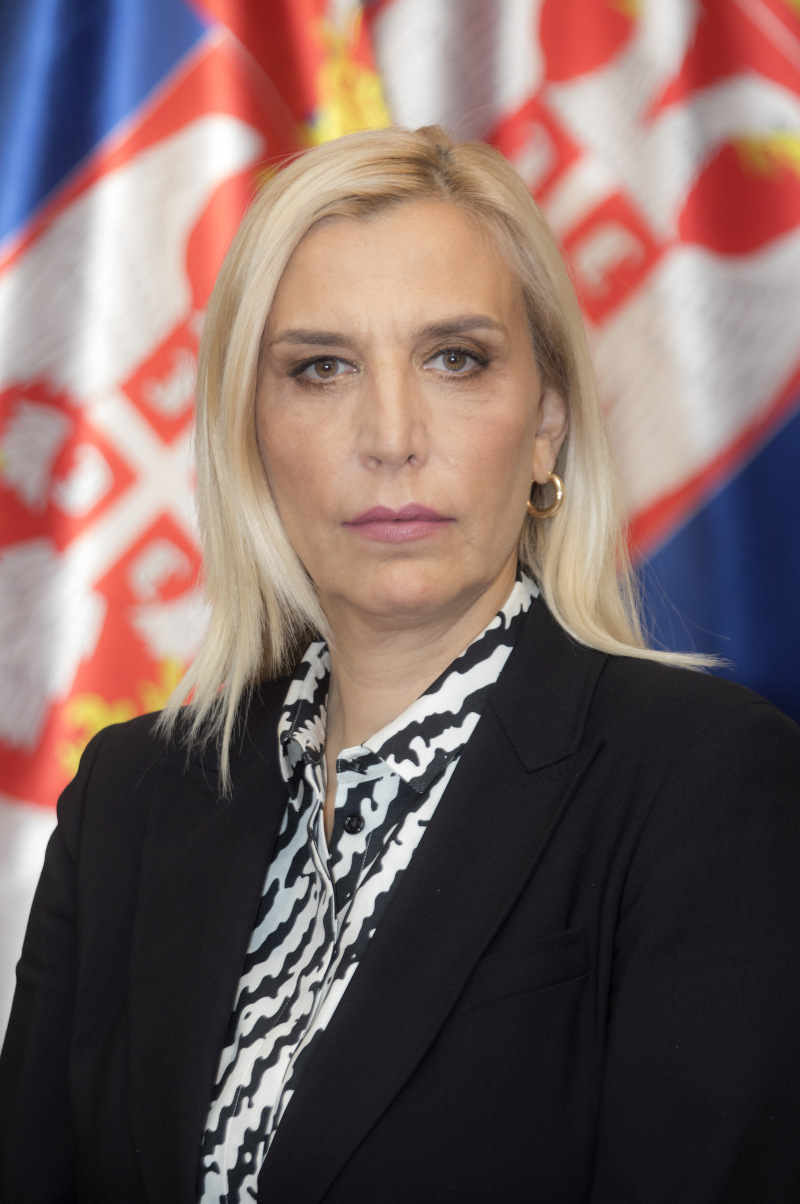