Minister of Mining and Energy

Minister of Mining and Energy

She has published several scientific papers on the topic of public-private partnerships and project financing in cooperation with the University of Belgrade and is a guest lecturer at master's studies at University College London.

She was appointed to the position of member of the Executive Board of Komercijalna Banka in December 2021. She came to this position from the position of Director of the Regional Representative Office of the European Investment Bank (EIB) for the Western Balkans, the largest multilateral financial institution in the world and one of the largest creditors of the Western Balkan countries.

First to Komercijalna Banka, and then to NLB Komercijalna Banka, she brought a rich 16-year long international experience of financing large corporations, investments and projects in the fields of energy, transport, telecommunications, innovation and other industries, as well as experience in financing small and medium-sized enterprises, which are the pillar of the Serbian economy.

Before coming to the position in the EIB in Belgrade, she was the Manager for Serbia, North Macedonia and Albania at the EIB headquarters in Luxembourg, but also in charge of public-private partnership projects and project financing including Ireland, France, Great Britain and the Benelux countries, when she was awarded by Project Finance magazine for the European transaction of the year in the aviation sector in 2013.

Prior to her career in banking, Djedovic worked in media and communication field. 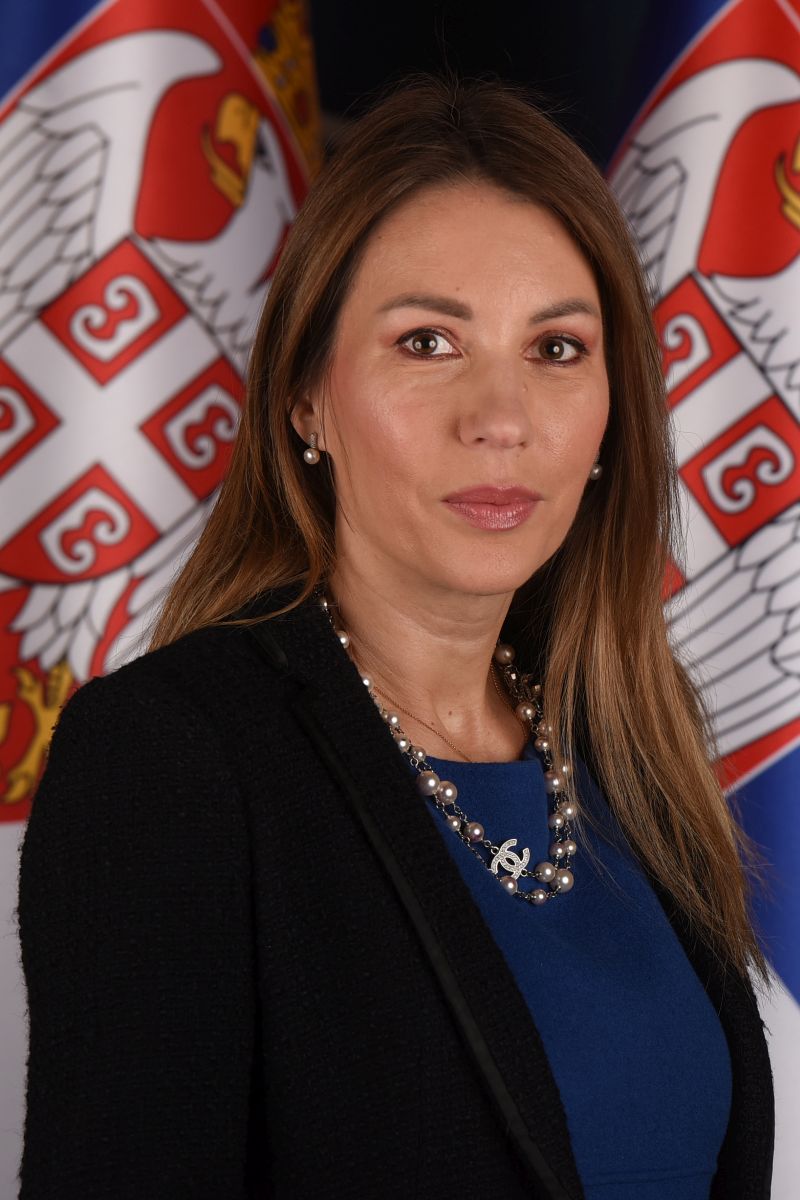