Minister for Human and Minority Rights and Social Dialogue

Minister for Human and Minority Rights and Social Dialogue

She was born in 1958 in Novi Sad. She studied at the Faculty of Natural Sciences and Mathematics, Institute of Physics, and worked at the University of Novi Sad, Faculty of Technical Sciences, in the subjects of physics and quantum mechanics (1984-1999).

As the founder of the Women's Parliamentary Network of the National Assembly and a member of the women's movement in Serbia, she had a role in the fight for equality and equal participation of women in all decision-making positions in Serbian society.

In October 2019, at the 141st IPU General Assembly held in Belgrade, she was elected President of the IPU Women's Parliamentary Forum.

In February 2020, she proposed amendments to two election laws, for the national and local levels with a mandatory quota of 40 percent of the underrepresented gender. The ruling coalition agreed to the changes and they are in force in Serbia.

She is committed to dialogue, European integration of Serbia, rule of law, culture of human rights, regional cooperation and building stable peace and development of both Serbia and the region, with equal participation of both women and men as decision makers on a common future.

She is married, with four children. 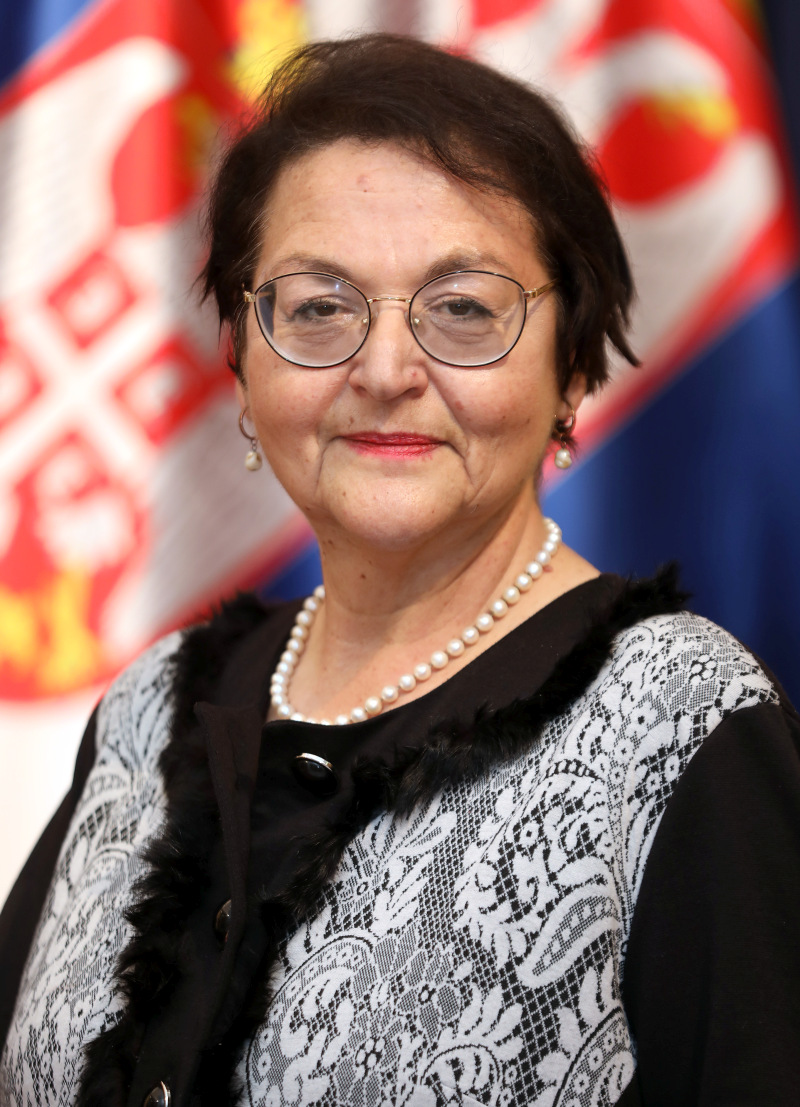