He published several professional and scientific papers in the field of civil engineering and has been president of a successful family company, "Toncev Gradnja", for years.

He was elected MP on several occasions.

He has been a member of the Central Committee of the Socialist Party of Serbia since 2010, and was elected Vice President of the party in 2017.

He did his military service in the Yugoslav People's Army in Slovenia.

He is a fan of Radnik Football Club from Surdulica.

With his wife Lidija he has two sons, Stanislav and Vladislav. 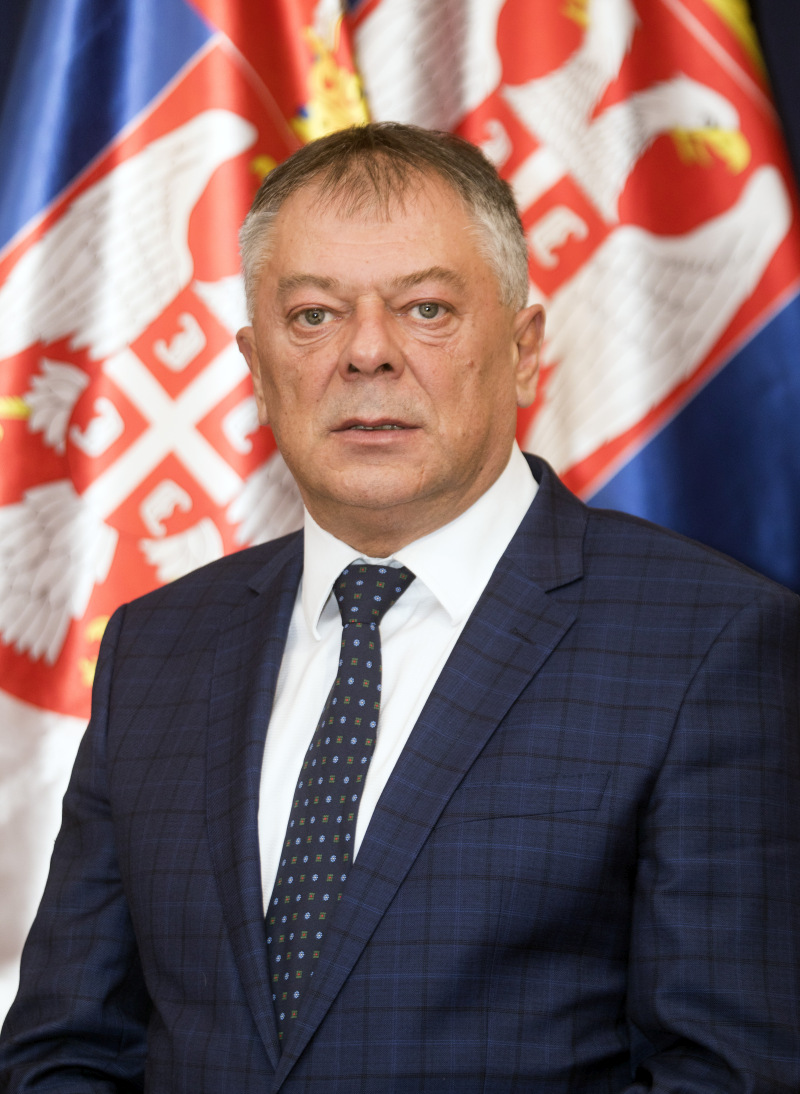