Minister of Construction, Transport and Infrastructure

Minister of Construction, Transport and Infrastructure

He was born in 1983 in Belgrade. He graduated from the Faculty of Law, University of Belgrade. Since 2007, he has been employed by Mona d.o.o. in the position of advisor.

Since 2007, he has been employed in the family company Mona d.o.o., which was founded by his parents. Accelerated development of the hotel business, this family company begins in 2011, with the separation of the company Mona Hotel Management d.o.o. Since the founding of the new company, he has been the General Manager of Mona Hotel Management, which manages three hotels (Hotel Zlatibor Mona on Zlatibor, Hotel Javor in Kusici, Hotel Argo in Belgrade) and one residential building Vila Bella in Budva.

Since 2016, he has been the President of Mona Hotel Management d.o.o.

The Momirovic family is active in humanitarian work, and together with the Diocese of Budva-Niksic, it has established a prestigious literary award "Izviiskra Njegoseva".

Since 2016, he has been the President of Mona Hotel Management d.o.o.

After only a year, the construction of a new hotel on Dorcol (Mona Plaza) began, which was the largest investment in the company's history.

He is not a member of any party. 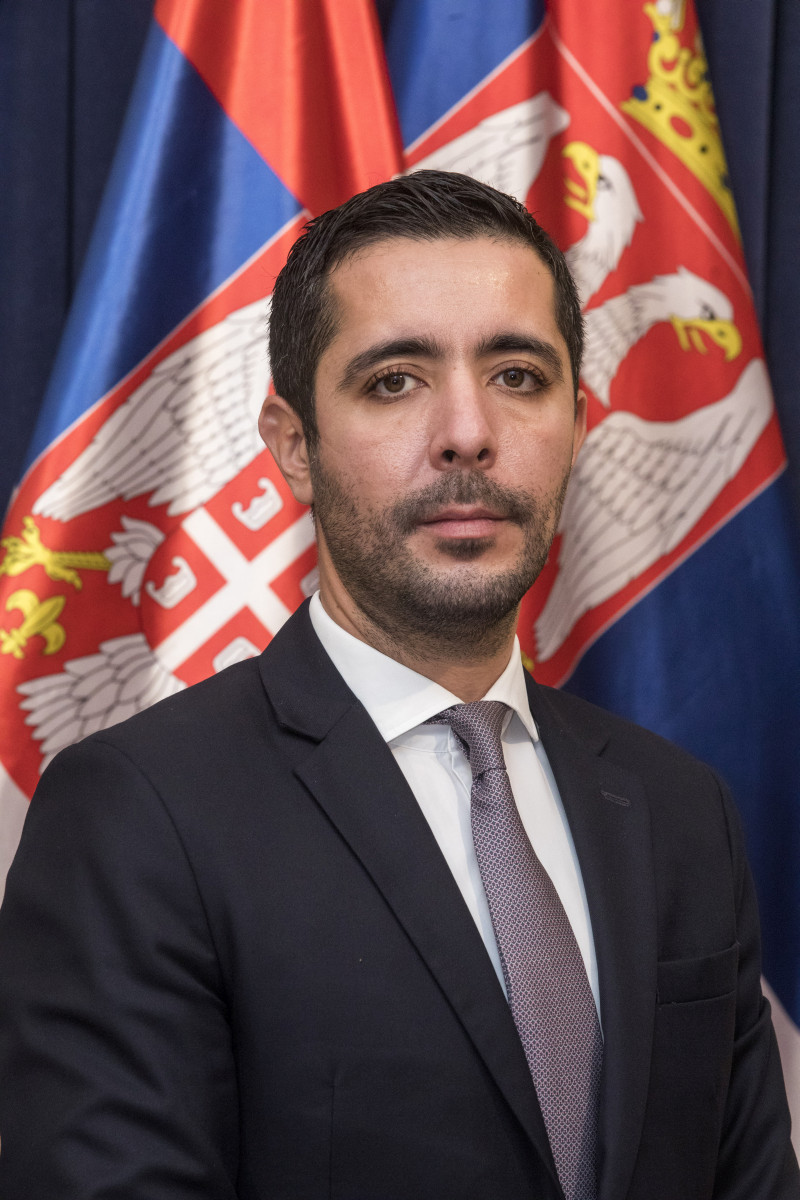